Huddersfield Town can pull off a shock against Manchester United, according to Scott Malone. 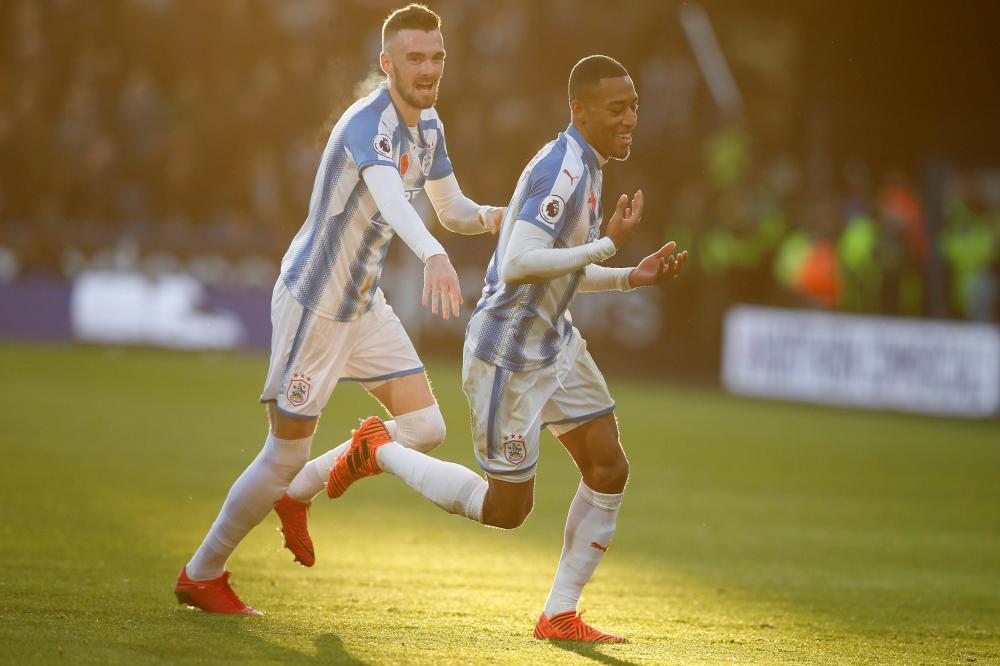 The Terriers host the Old Trafford giants in the FA Cup fifth round this weekend and defender Malone says confidence is high in the camp following last week's win over Bournemouth.

Malone points out that Huddersfield have already beaten the Red Devils at home once this season and that will stand them in good stead when they face them again.

He told the club's website: 'We've got Manchester United for the third time this season...we are all looking forward to it.

'They’re a good side and put you under a lot of pressure.

'We’ve played a deep block against them twice now, beat them at home and lost away.

'It’ll be interesting to see what we do Saturday as there’s no points to play for.

'We want a good cup run and we are going into the game to win it.'