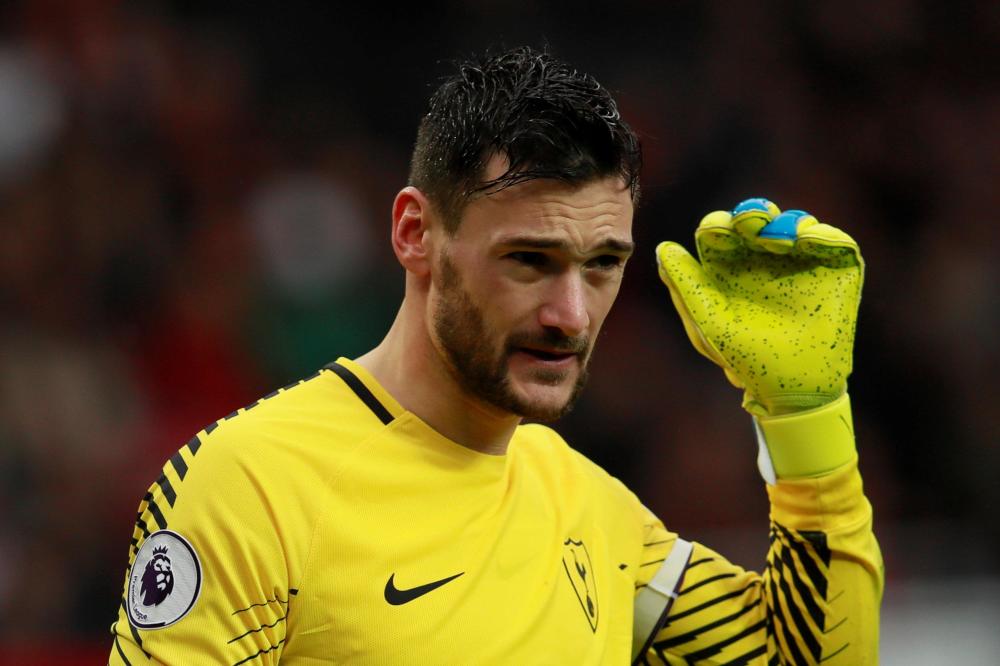 Kenyan international Wanyama has only made two Premier League appearances this season - the last of those coming back in August in the 2-1 defeat to Chelsea - and a knee problem has kept him out of action ever since.

Manager Mauricio Pochettino recently admitted he was becoming worried about the midfielder's prolonged absence and he will once again be missing for the visit of bottom club Palace.

Belgium defender Alderweireld will also sit out the clash after picking up a hamstring problem in the 3-1 Champions League victory against Real Madrid at Wembley on Wednesday night.

French goalkeeper Lloris, who played the entirety of that game, is another facing a spell on the sidelines after he tweaked his groin during that win over Los Blancos, meaning Michel Vorm will take the number one jersey on Sunday.

English striker Harry Kane is expected to start after returning to the line-up for the Madrid contest, meaning summer arrival Fernando Llorente will have to settle for a place on the bench again.

Win a copy of The Trial of Christine Keeler