Birmingham defender Paul Robinson has announced he will retire at the end of the season. 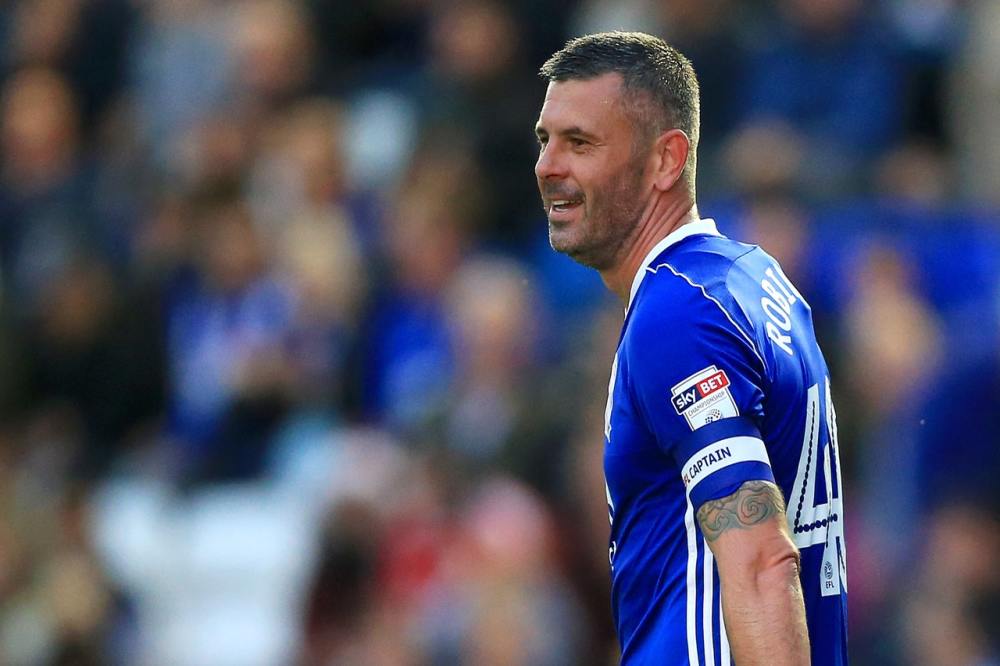 The 39-year-old has made over 750 appearances during a career which has also seen him represent hometown club Watford, West Brom, Bolton, Leeds as well as the Blues.

Robinson posted on Twitter: 'I have loved wearing every shirt with pride, I have played my heart out every time and I've achieved from a young age my dream.

'At the end of the season it will be goodbye to playing but the start of a new exciting chapter.'