Huddersfield midfielder Dean Whitehead will hold talks with boss David Wagner soon as he ponders retirement and a coaching career. 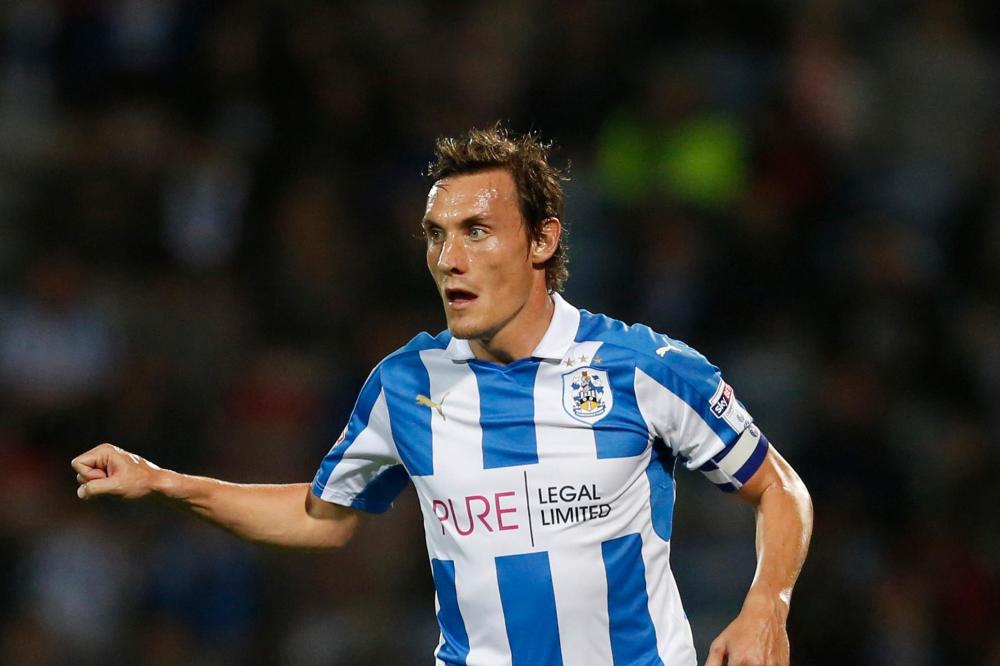 Whitehead is 36 this week and his Town contract only runs until the end of the season so a decision needs to be made one way or the other over his future at the John Smith's Stadium.

The veteran midfielder has made just three Premier League appearances as a sub so far this season and admits retirement and a move into coaching is now on his mind after an 18-year professional career.

Whitehead is set to meet with Wagner this month to discuss his plans and, while he admits he has ambitions to become a manager one day, he has not completely ruled out prolonging his career with the Terriers if possible.

He told Talksport: "I'll be speaking to the boss over the next two or three weeks to get a feeling of what's in my mind and what's in his mind and we'll go from there.

"I'm really enjoying my time here, although I'm coming to the end of my time, but you got to enjoy it while it's there. I've done my B licence and A licence and I enjoy coaching and I'd like to be a manager one day - that would be good.

"But at the moment I'm just concentrating on playing football. Any player wants to play on for as long as they can.

"I'm 36 this week and the Premier League is becoming harder to play in at an older age. It's faster and everyone is quicker, stronger, younger and it's difficult, but I just need to decide whether I want to drop down divisions or dip into the coaching side of things."