Huddersfield central defender Mathias 'Zanka' Jorgensen has revealed that Arsenal almost signed him when he was a teenager. 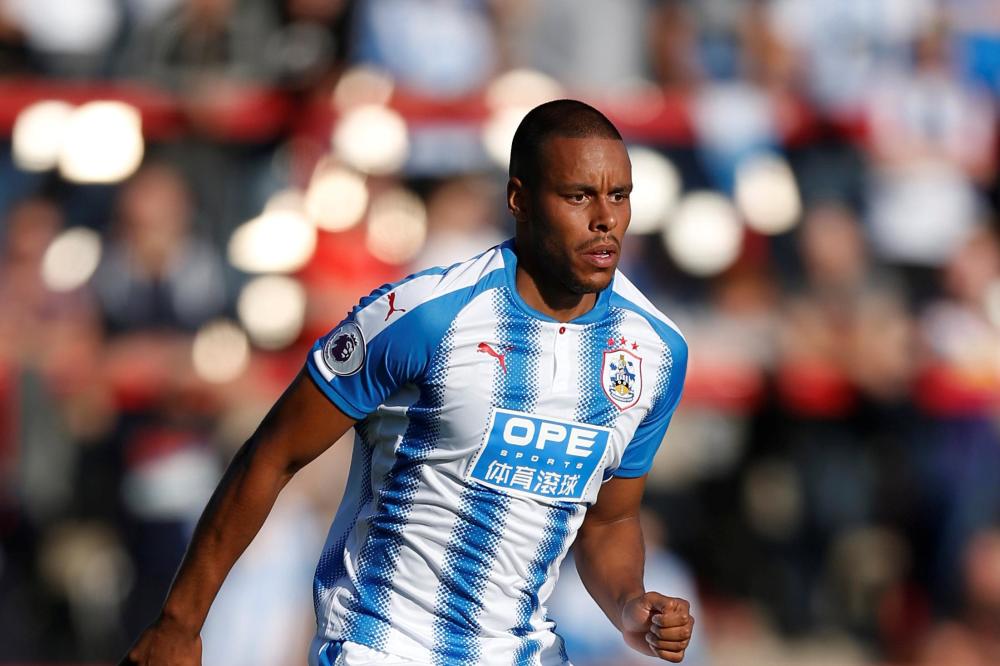 The 27-year-old Denmark international stopper, who moved to the Terriers on a three-year deal from FC Copenhagen last summer, claims that the Gunners made an approach when he was a youngster plying his trade at Danish Second Division outfit B.93 in 2007.

Arsenal boss Arsene Wenger even got Zanka to the Gunners training ground to take a closer look, but the player eventually opted to stay in his home city and joined Copenhagen.

'I had a trial and then went back and had five days with the first team just training.

'I was supposed to go over and play a first team match or a friendly match but that never went through.

'I actually had to come back from the airport because they found out I was suspended back in Denmark and there were some rules against it so it never went through.'

He added: 'I wasn't feeling that well in that period so I was lucky.

'Basically in the summer it was between going to Copenhagen the first time or trying my luck at Arsenal.

'They went and bought Harvard Nordtveit - same age, central defender - for a lot of and money and they were still in talks with me but not really sure and then I was like 'I want to go to Copenhagen'.'