Ecclestone - Changes Can Be Made

Formula One supremo Bernie Ecclestone has confirmed that the qualifying format can be changed in time for the Bahrain Grand Prix. 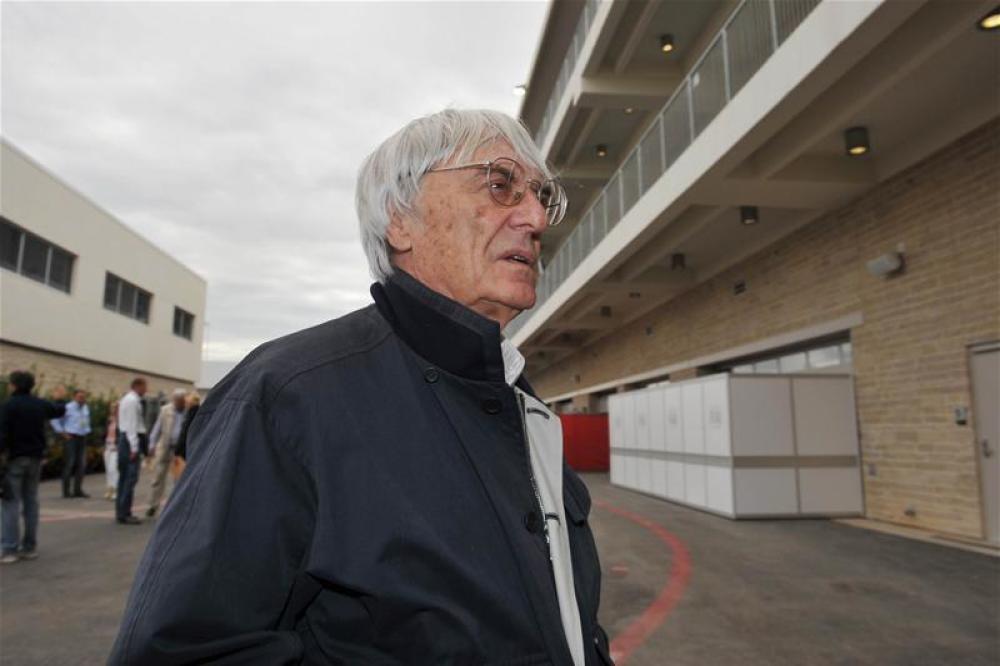 Ecclestone - Changes can be made

The new format, based on progressive elimination through the sessions, was heavily criticised on Saturday after qualifying for the Melbourne Grand Prix.

Organisers were hoping to add excitement to the sessions, but the final five minutes of Saturday's action was quiet as Ferrari refused to perform another lap to save their tyres.

The likes of Christian Horner, Sebastian Vettel and Nico Rosberg have all hit out at the idea of elimination and Ecclestone insists it can be changed in time for Bahrain.

"This idea was (international motorsport governing body) the FIA's," the 85-year-old, who is not in Australia for the race.