Haas driver Romain Grosjean says he has unfulfilled ambitions in Formula 1 and believes he could continue until he's 40. 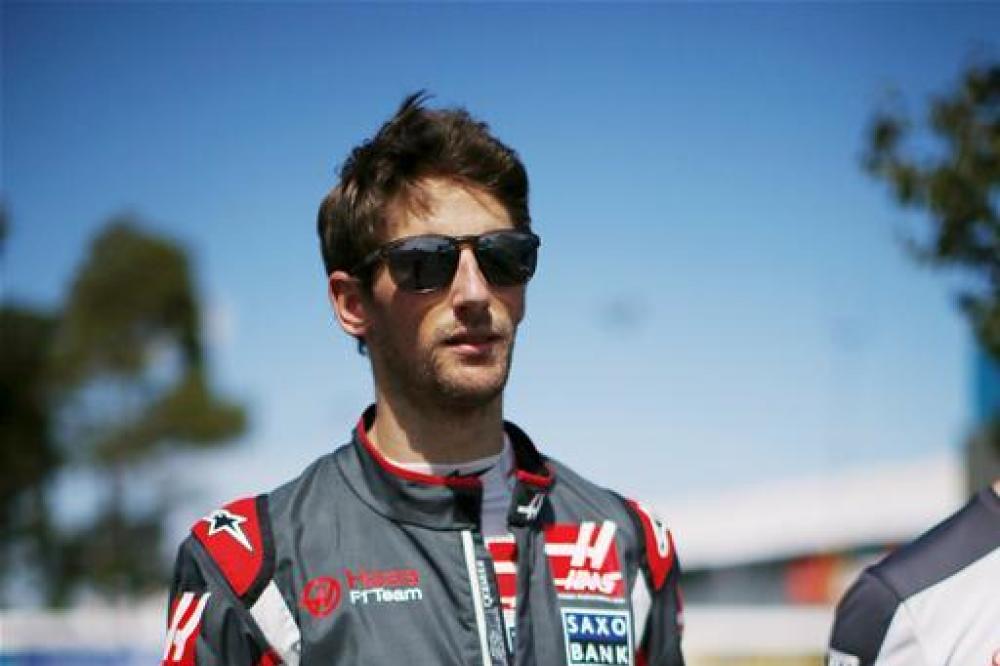 The Frenchman is getting ready for his eighth season working in F1 and will form Haas' driver line-up alongside Danish star Kevin Magnussen this year.

The former Lotus and Renault man is now 31 and says he believes he can continue on the grid until he's 40.

'I still believe I’ve got eight, nine seasons ahead, so I’m pretty good.'

Grosjean has been linked with a return to Renault and he admits he would be open to working with the Enstone-based team at some point in the future after making his GP debut for them back in 2009.

He added: 'It would be nice, especially as Renault is going up with better and better cars, I spent a lot of years with them, so it’s still a good relationship.

'I don’t know what the future is like. I like it here, I’d love to win races as well. It’s OK. But again, being here and developing the team and getting it to a successful point, a Force India type thing, would be amazing.' 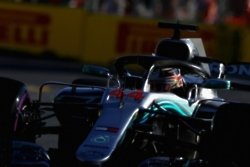 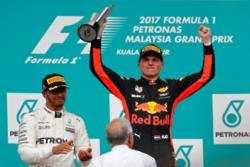