Hamilton on Pole in Melbourne 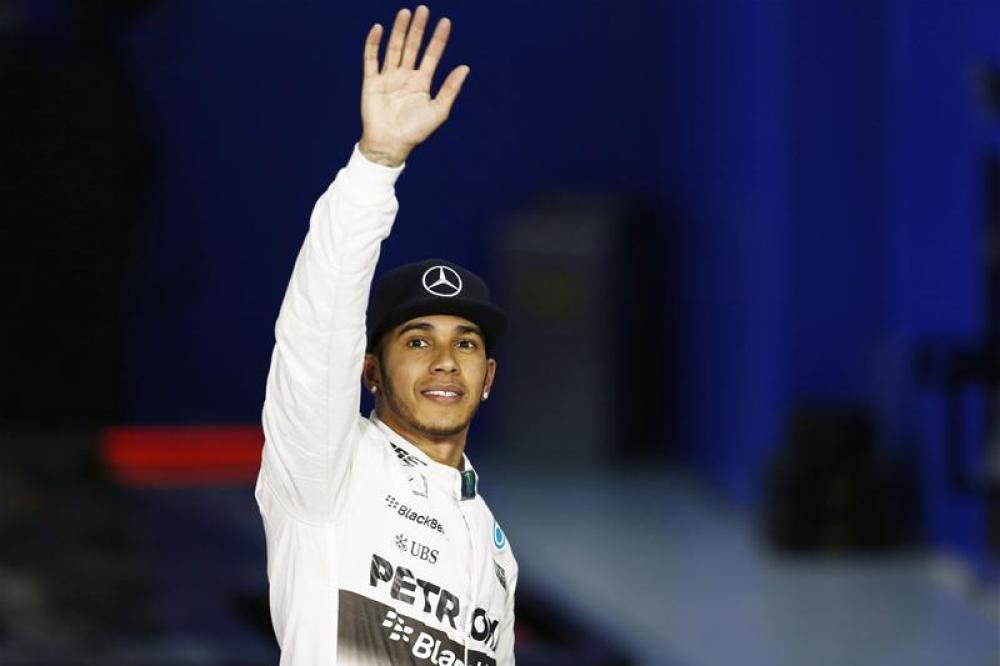 Hamilton on pole in Melbourne

The German beat both Ferrari drivers Sebastian Vettel and Kimi Raikkonen and they will start third and fourth respectively.

Ferrari decided not to bother attempting another lap in the final session in order to preserve their tyres and that meant that the track was empty for the final five minutes.

McLaren started better than they did last year as Fernando Alonso and Jenson Button finished 12th and 13th.