Mercedes' Lewis Hamilton has set the pace in Melbourne after finishing fastest in second practice ahead of the Australian Grand Prix. 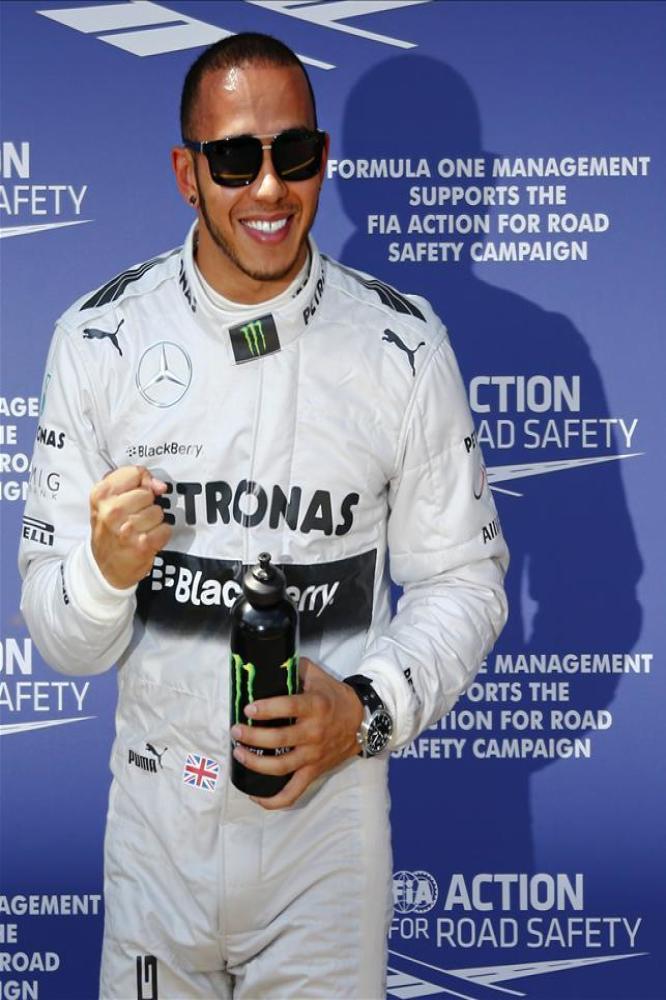 The defending world champion managed to cope well in the extremely wet conditions on the Victoria circuit on Friday to set the quickest time of 1:38.841.

Ferrari, who are expected to be Mercedes' closest competitors again this season, saw Kimi Raikkonen secure the third quickest time, while four-time world champion Sebastian Vettel was down the standings in eighth.

Home favourite Daniel Ricciardo managed to finish fourth quickest in second practice and will be looking to head the grid following qualifying on Saturday.