Mercedes' Lewis Hamilton is predicting a tough battle with Ferrari this season after the Italians' strong showing in Australia. 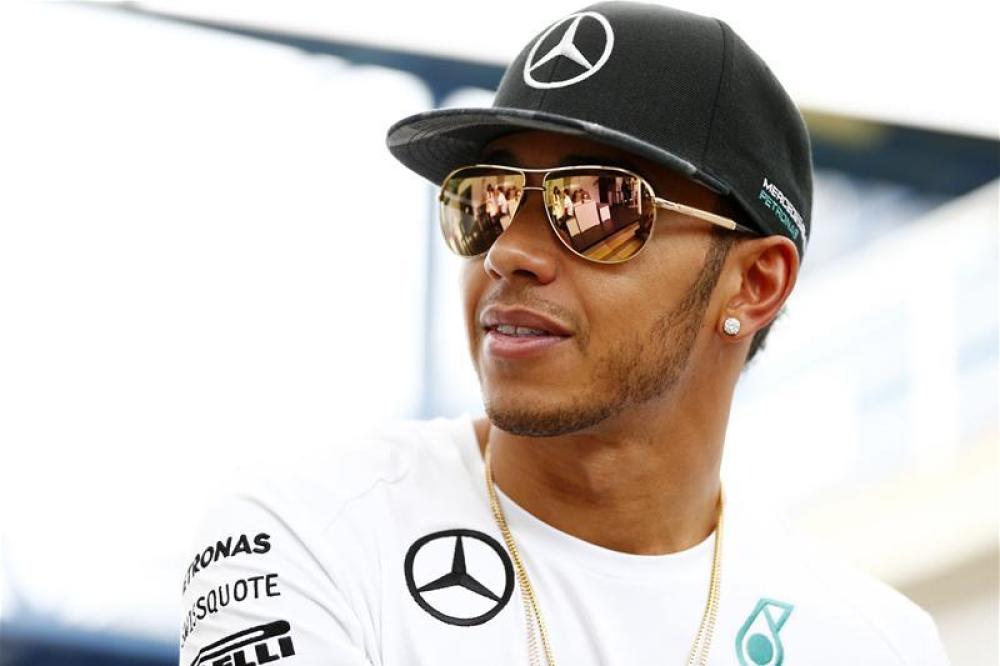 The reigning world champion had to settle for second place behind team-mate Nico Rosberg in Sunday's season-opening grand prix, as the Silver Arrows picked up from where they left off last year.

Mercedes won all but three races in 2015, with Ferrari's Sebastian Vettel denying them a clean sweep despite being unable to provide a consistent challenge over the course of the season.

The Scuderia played second fiddle to Mercedes once again in Melbourne but surprised many with their race pace, blowing their chances of challenging Rosberg and Hamilton for the top two positions on the podium due to a strategy error.

Hamilton was impressed with how quick Ferrari were in Australia and is now looking forward to a close battle with another team over the course of the season.

"Ferrari's overall race pace, I was never really around them, but I thought they looked quite quick," said Hamilton.

"They were on a different tyre to me on a different strategy, so he (Vettel) looked quick at the end. Hopefully we are going to have more close races like that going forward, but I don't think Nico had trouble staying behind him on the medium tyres when he was on the supersofts.

"I've a really good feeling about my pace, you've seen all weekend that I was ahead. But I am hoping it is going to be a good battle. There are going to be races where we are five to 10 seconds ahead and races where we will be wheel-to-wheel."