Red Bull boss Christian Horner insists he is pleased the team have options when they come to choosing their next engine supplier. 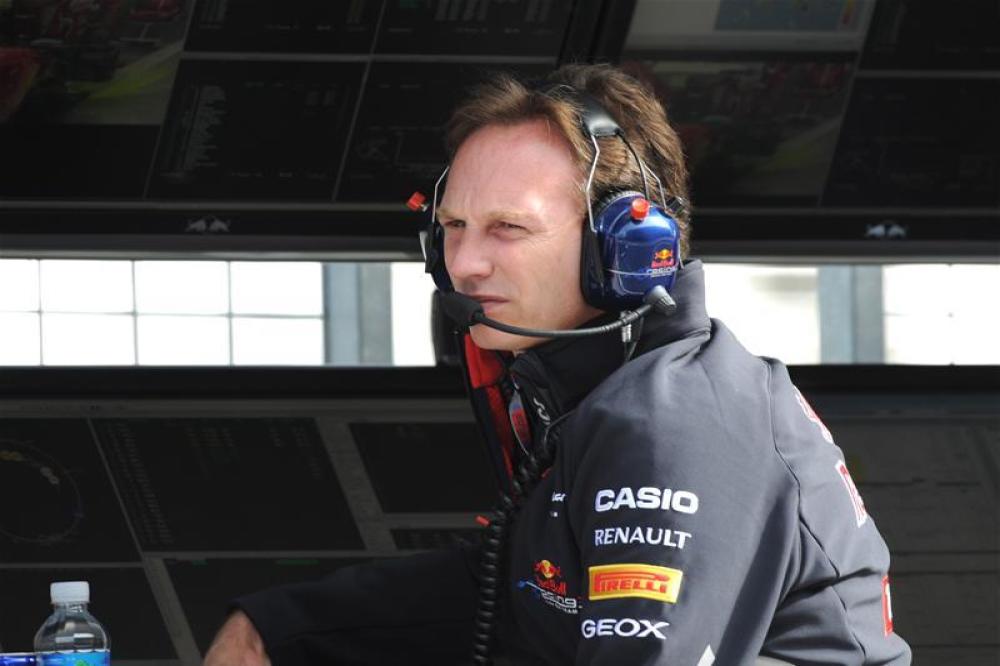 Red Bull used Renault engines for the 2017 campaign and they will stick with the French outfit for the upcoming season.

There has been no agreement for the 2019 campaign so far, although Red Bull's junior team Toro Rosso have started a new partnership with Honda.

Horner insists Red Bull will bide their time before committing as they try to cut the gap between themselves and Mercedes and Ferrari, with Daniel Ricciardo and Max Verstappen finishing fifth and sixth in the Drivers' Standings last season.

Despite their disappointment of 2016, Horner is excited by the team's future options.

"The great thing for us is that we have options, which is a situation we haven't been in previously," Horner told RACER.

"We'll take our time to evaluate those options and then try and make the best informed decision we can during the course of the coming year."