Horner Has Ferrari in His Sights

Team principal Christian Horner feels Red Bull are going in the right direction and could challenge Ferrari as the season progresses. 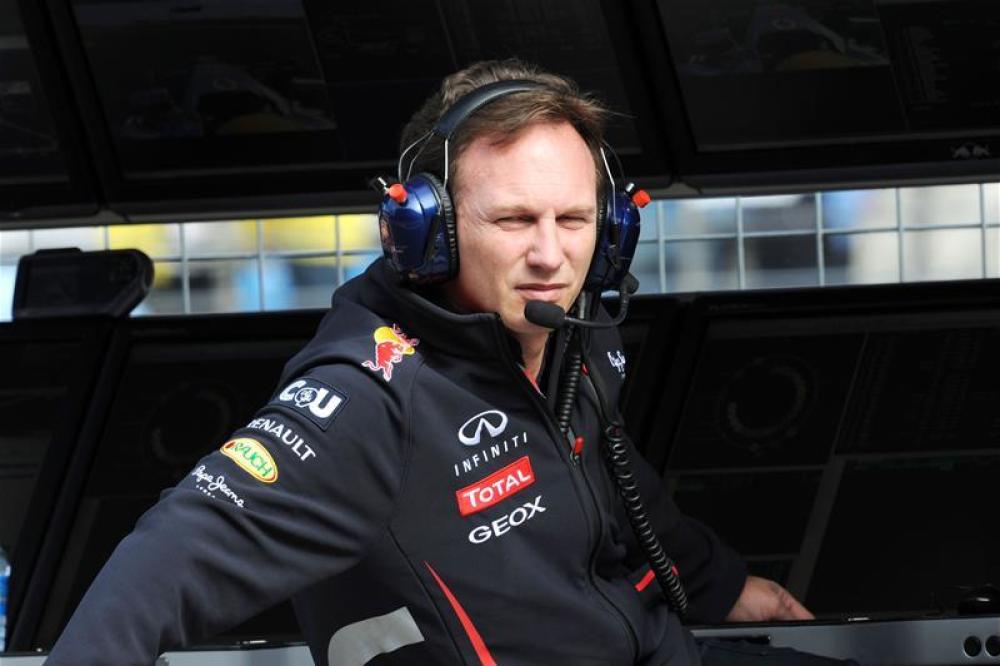 Horner has Ferrari in his sights

The Milton Keynes-based marque finished fourth in the constructors' championship last year but have high hopes of improving on that this time around, with Daniel Ricciardo coming home fourth in Sunday's Australian Grand Prix.

Things did not go so well for the Australian's team-mate, however, as Daniil Kvyat did not even start the race due to an electrical problem with his car.

But Horner remains upbeat that they can continue to close the gap to the Italians and ruffle a few feathers later in the year.

"Ferrari isn't a huge amount ahead so if we can keep our heads down and keep pushing then it's not infeasible that in the second half of the year that we can be taking it to them a bit," he said.

With Mercedes tipped to dominate proceedings once again in 2016, the battle between Ferrari and Red Bull could be one of the man talking points of the campaign and Horner believes that his cars are already close to matching the Ferraris for speed.

"Fundamentally the chassis is working very well and the degradation on the tyres has been very good," he added. "Our stint lengths seemed as long as the best and we were competitive.

"When Ricciardo was in clear air on the same tyre he was doing the same lap times as Seb [Vettel]."