Red Bull consultant Helmut Marko says he is at a loss to explain why Daniil Kvyat's stint with the team ended up going so wrong. 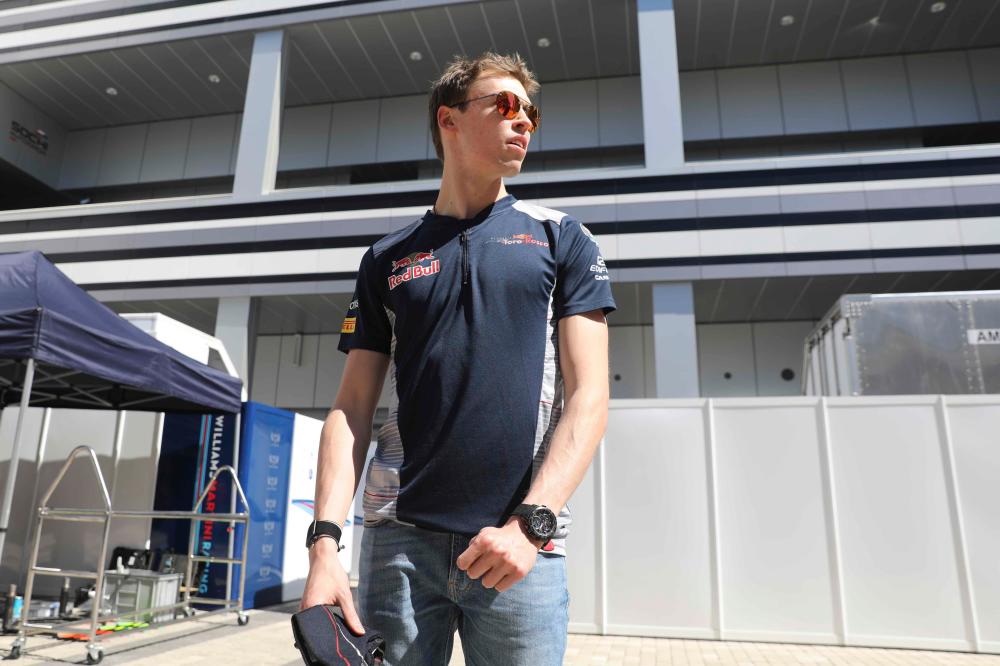 The Russian had been billed as a future world champion by Red Bull having made excellent progress during the early part of his Formula 1 career, earning a swift promotion from feeder team Toro Rosso to Red Bull Racing in 2015.

However, the 23-year-old struggled after making the move, failing to match the pace of team mate Daniel Ricciardo while a series of high-profile accidents did little to help his cause.

Kvyat was eventually demoted back to Toro Rosso after a poor start to the 2016 season but failed to recapture his previous form and was eventually dropped before the United States Grand Prix last year.

Kvyat was allowed to leave the Red Bull family at the end of the year and has since gone on to sign up with Ferrari as a development driver.

Marko was disappointed they could not fix Kvyat's problems but felt the time had come to part ways given how many opportunities he was afforded.

"Unfortunately we don’t know why," Marko said of Kvyat’s slump. "Maybe because of that we couldn’t cure it.

"In his first year in F1 he was a revelation, often being quicker than Ricciardo – that’s why we moved him to Red Bull Racing.

"But then suddenly his curve started to run south. This happens sometimes unfortunately.

"We gave him more than one fair chance, but he could not use his potential."