Red Bull’s Daniil Kvyat is hoping he can put a poor qualifying performance behind him at Sunday’s Australian Grand Prix. 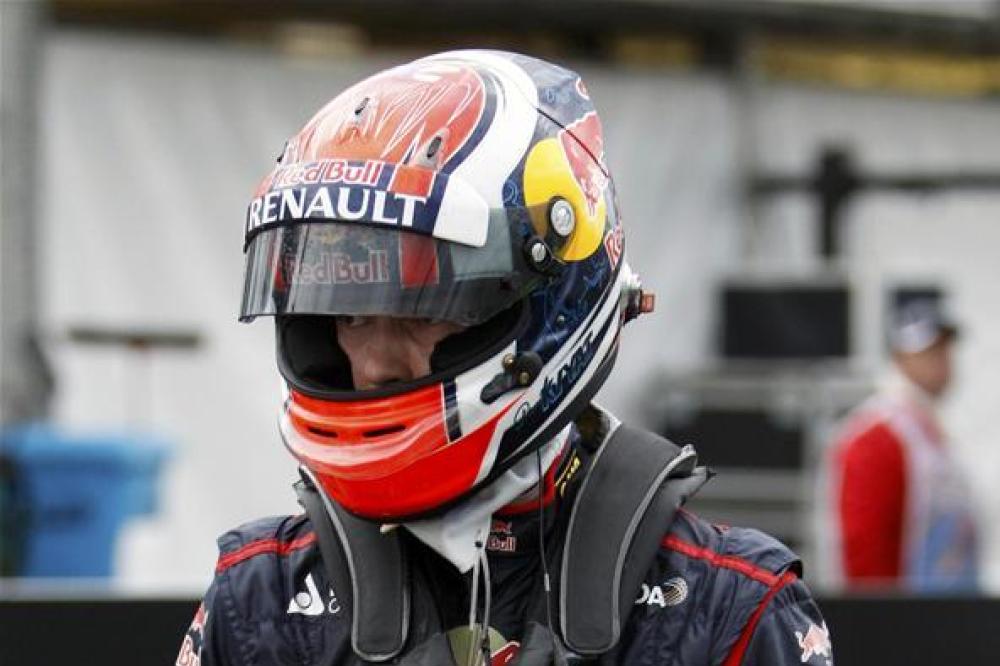 Kvyat was a casualty of the new elimination qualifying session at Albert Park, as he dropped out early and ended the day in 18th place.

The Russian blamed traffic before his tyres gave up on the second lap, meaning he was the fifth driver to be eliminated after the Haas and Manor drivers.

The Red Bull man insists he can still manoeuvre his way through the field and is targeting a top-10 finish.

Kvyat said: “Of course it’s frustrating to be P18 but we will learn from what we have done today. My first lap was compromised by traffic so I had to give it up, and on the second push lap the tyres lost a lot of performance so it wasn’t enough.

“It’s a new system and someone had to get it wrong and today it was us, but we have plenty of things to analyse from our short life in Q1.

“I will do my best to go through the field tomorrow, definitely. It’s not going to be enjoyable to start from P18 but it’s a long race and we have to try and squeeze everything out of it and bring some points home.”