Force India have confirmed talented youngster Nicholas Latifi as their reserve and test driver for the 2018 campaign. 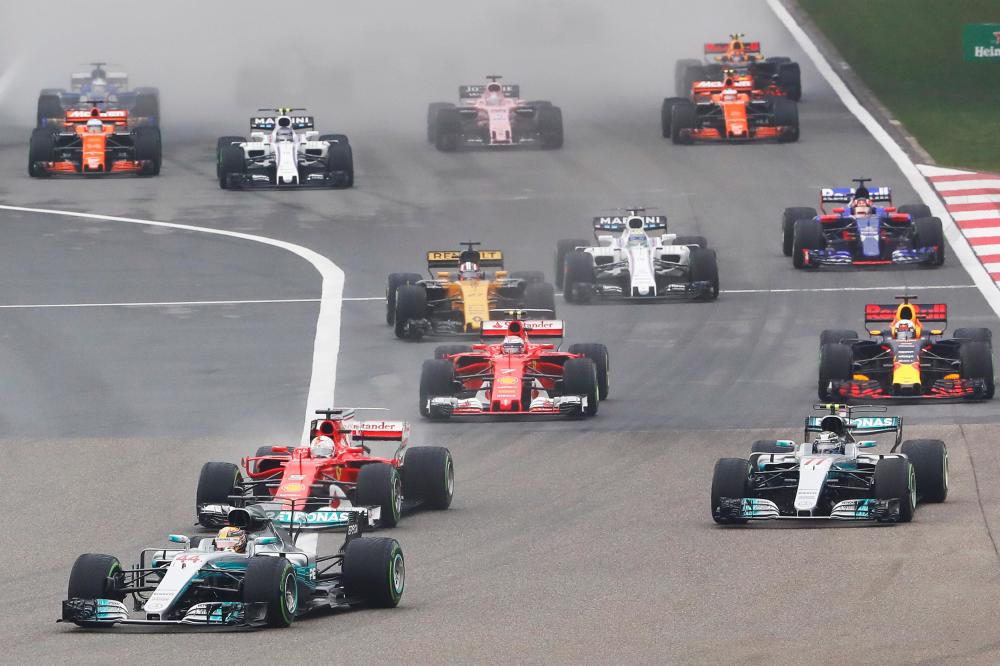 Latifi has built up his reputation in F2, winning one race and claiming nine podium finishes, and he will now get his first experience of Formula One.

Force India will allow the Canadian to take part in a number of Friday practice sessions at Grand Prix weekends over the course of 2018 to further boost his development.

The 22-year-old insists he is relishing the opportunity to embark on a new challenge and feels Force India is a team moving in the right direction.

'Sahara Force India is a team that has shown constant improvement for the last few years and I'm proud to become a part of one of the success stories of Formula One. I am eager to show the team what I can do and help them as they continue to close the gap to the front of the grid.' 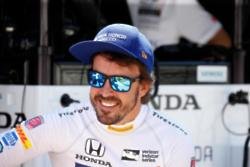 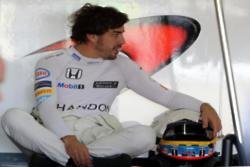 Boullier Has No Concerns With Alonso Schedule 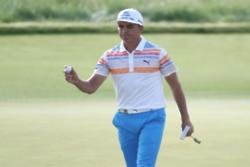