Luck Was With me - Alonso

Fernando Alonso admits he is lucky to be alive after Sunday's horror crash at the Australian Grand Prix. 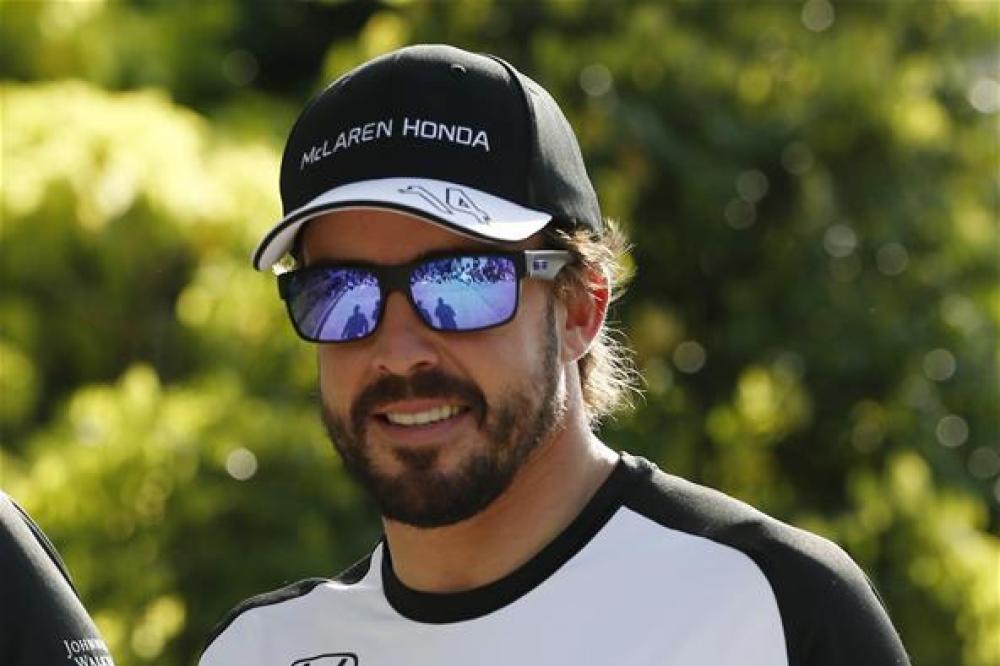 Luck was with me - Alonso

The Spaniard tagged the right rear of Esteban Gutierrez's Haas on lap 17 at Albert Park and the McLaren ace was then launched into a barrel roll, coming to rest upside down in the barriers.

It was a terrifying moment for the 34-year-old but he was able to clamber away from the wreckage unscathed much to the relief of everyone.

Gutierrez, who has been absolved of any wrong-doing in the incident, was quick to find out Alonso's condition, as the Mexican immediately got in contact with his team over radio.

Alonso knows he is extremely fortunate to come out of the crash with no major injuries but his thoughts have already turned towards the second race of the season in Bahrain.

He posted on Instagram: "I am aware that today I spent some of the luck remaining in life, I want to thank @mclaren, the FIA for the safety on this cars. Also my colleagues and fans for the concern and unconditional support.

"Now it's time to rest and think about Bahrain, and get back in the car to get the first points of this year!!"

Alonso was involved in another major incident in 2015 after an accident on the second day of the Barcelona pre-season test resulted in the driver being airlifted to hospital.

The former Ferrari ace underwent several scans which found he had suffered concussion after being hit on the helmet.