Red Bull chief Dr Helmut Marko believes the team can make a strong start to 2018 after enjoying a good off-season. 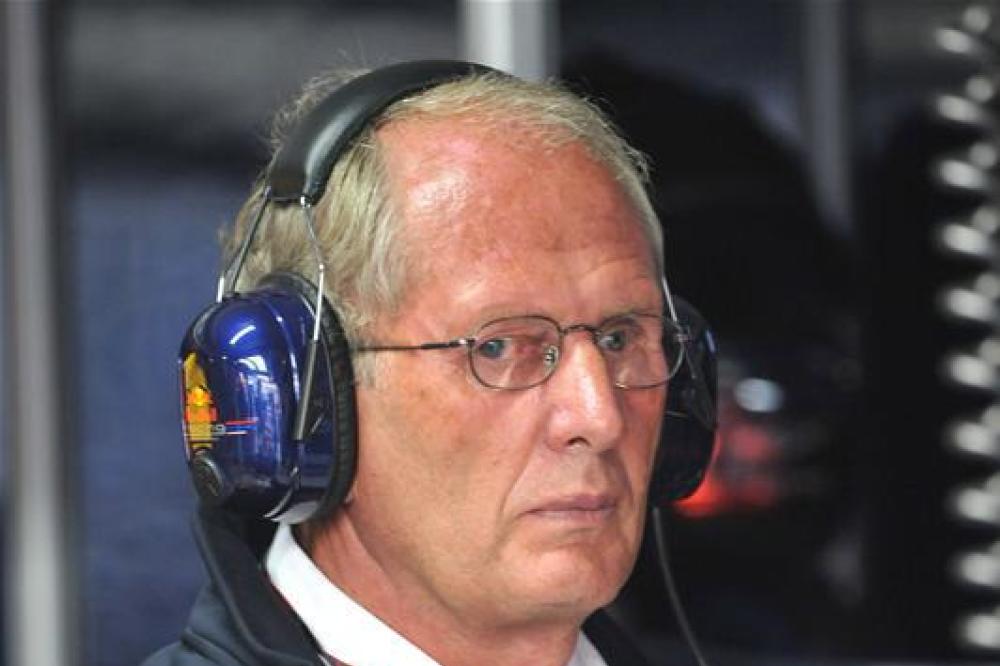 The Milton Keynes-based outfit ended 2017 placed third in the Constructors’ Championship, 300 points shy of winners Mercedes, having struggled to find any levels of consistency.

Max Verstappen struggled with reliability issues in the first half of the campaign as he was forced to retire five times in the opening nine Grands Prix, while Daniel Ricciardo failed to finish on two occasions in the first four races.

Red Bull did appear to solve their issues as 2017 progressed and they ended the season with much more positivity.

Marko is hoping that they can pick up from where they left off as they attempt to mount a more realistic challenge in 2018.

'We are ready for 2018,' he told Sport Bild. 'In past years we had technical problems at the beginning of the season, but now everything is going according to plan. I am sure that we will be competitive from the first test and will continue the good series that we had in the last third of 2017.' 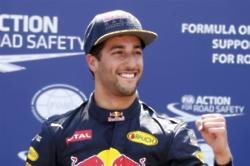