Red Bull Formula 1 advisor Helmut Marko says Daniil Kvyat was given "more than one fair chance" to fulfill his potential. 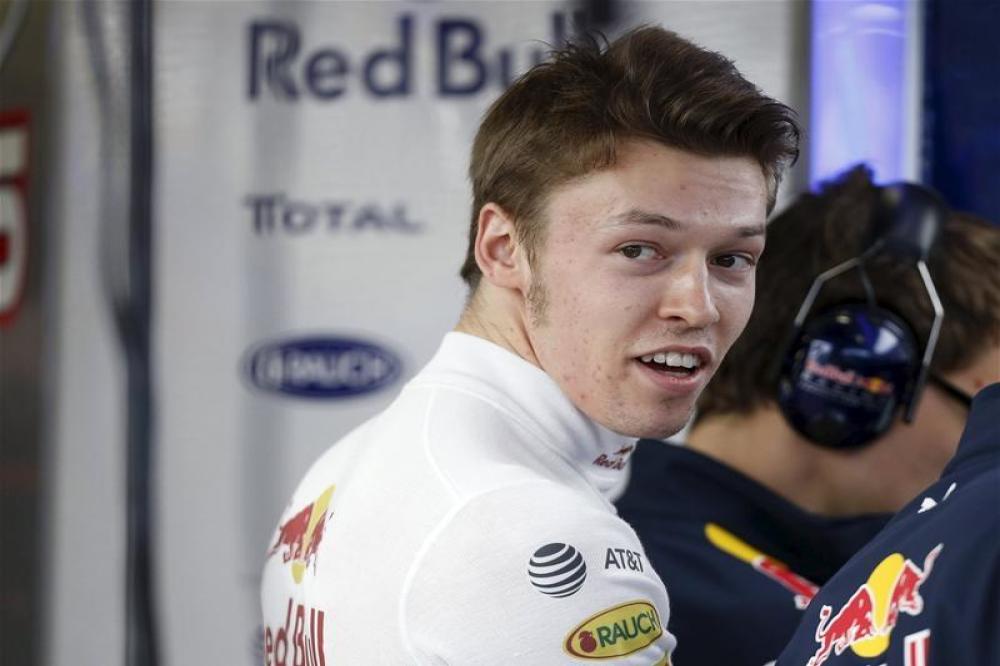 Kvyat was promoted from sister team Toro Rosso in 2015 and impressed by finishing seventh in the Drivers' Championship - ahead of team-mate Daniel Ricciardo.

However, the Russian managed just four races in the following season, and missed the opener in Australia due to a technical issue, before he was replaced by Max Verstappen and demoted back to Toro Rosso in a move that seemed harsh to many observers at the time.

Kvyat was released from his contract after the 2017 USA Grand Prix and Marko feels the 23-year-old was given every chance during his time with Red Bull.

Asked by the official F1 website why Kvyat cracked under pressure, Marko replied: "Unfortunately we don’t know why. Maybe because of that we couldn’t cure it.

"In his first year in F1 he was a revelation, often being quicker than Ricciardo - that’s why we moved him to Red Bull Racing. But then suddenly his curve started to run south. This happens sometimes unfortunately.

"We gave him more than one fair chance, but he could not use his potential. That’s how it sometimes goes."

Kvyat has been mentioned as an option for Williams ahead of the 2018 season but Robert Kubica seems the more likely candidate to fill the void left by Felipe Massa's retirement.