Felipe Massa is certain that Fernando Alonso will not quit McLaren-Honda's Formula 1 team in the middle of the season. 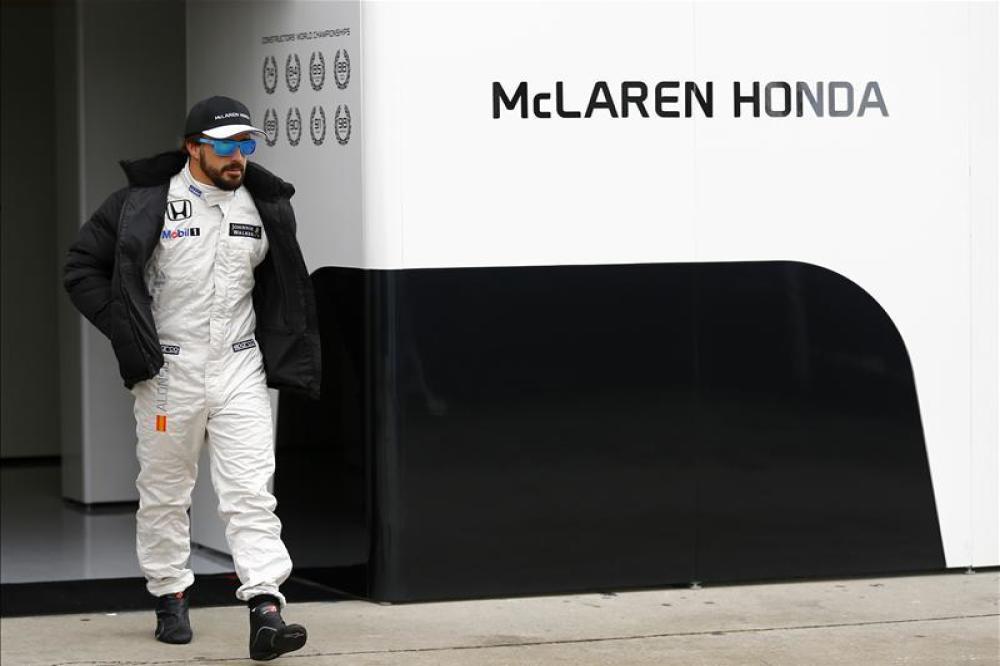 The Williams driver has spoken out on the future of the 35-year-old Spanish double world champion, who is believed to be growing impatient at supplier Honda's slow progress in providing the team with a reliable and competitive engine.

Former Red Bull driver Mark Webber recently suggested that Alonso, who is out of contract at the end of the 2017 campaign in late November, could walk away earlier if things don't improve.

However, Massa, who ditched his retirement plans and made an immediate return to F1 with Williams when Valtteri Bottas moved to Mercedes as Nico Rosberg's replacement in the close season, expects Alonso to stick it out.

He told Brazilian broadcaster Sportv: "I think the first thing to understand is that he has a contract.

"If he leaves now, he'll be stuck until next year, and for what?

"He has a huge contract, so he will stay there and fulfil it - although it's true that anything can happen.

"If he's thinking of moving to a competitive team, that's not for this year. Stop in the middle? I don't think so, but as I said, nothing is impossible." 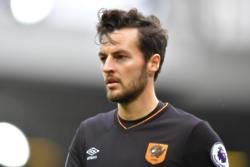