Mercedes boss Toto Wolff says he is happy with the driver line-up but admitted he is keeping an eye on Daniel Ricciardo's situation. 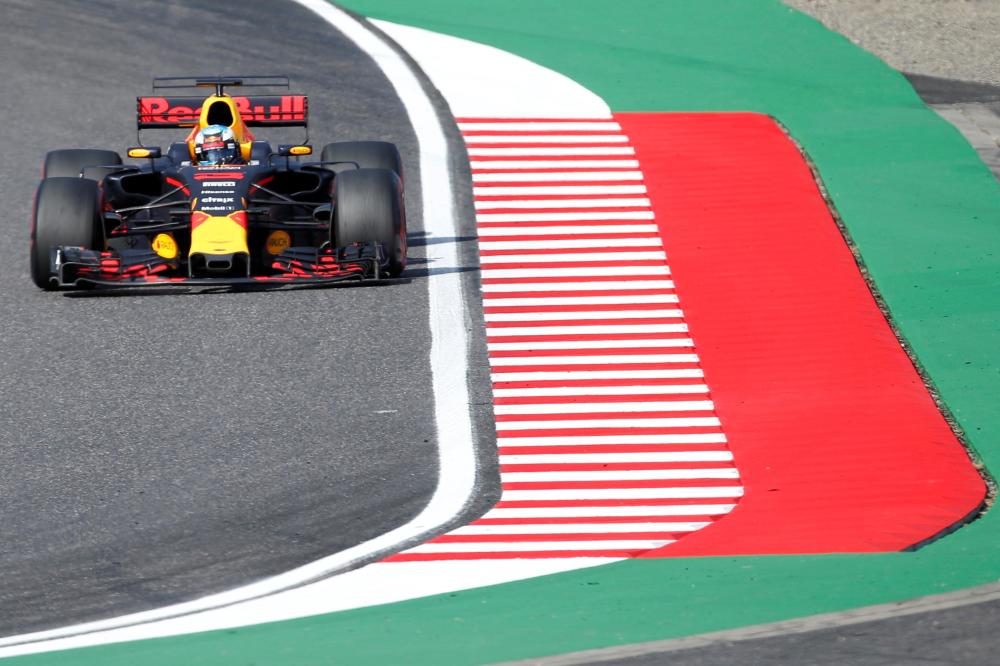 Ricciardo is due to fall out of contract with Red Bull at the end of the 2018 season and could be on the lookout for a new team for 2019.

The Australian has stated on a number of occasions that he wants to see whether or not the team can provide him with a car capable of challenging for the Drivers' Championship before he makes a commitment on his future.

Lewis Hamilton and Valtteri Bottas are the current Mercedes drivers and Wolff says he isn't actively looking to make any changes, but confirmed Ricciardo could come into his thinking.

"In so far as I would like the pairing to continue, we are committed to both of them in 2018, but having said that 2019 is a very exciting new year," he told the BBC.

"There are young drivers that will have gained more experience and some of the very good ones like Daniel [Ricciardo] become free.

"What we want to see is how the first third of the season pans out, whether our car is good enough and strong enough. This is what we are actually concentrating on and then we will analyse and then take the right decisions hopefully."