Mercedes boss Toto Wolff has told Valtteri Bottas his performances must improve next season after a mixed 2017. 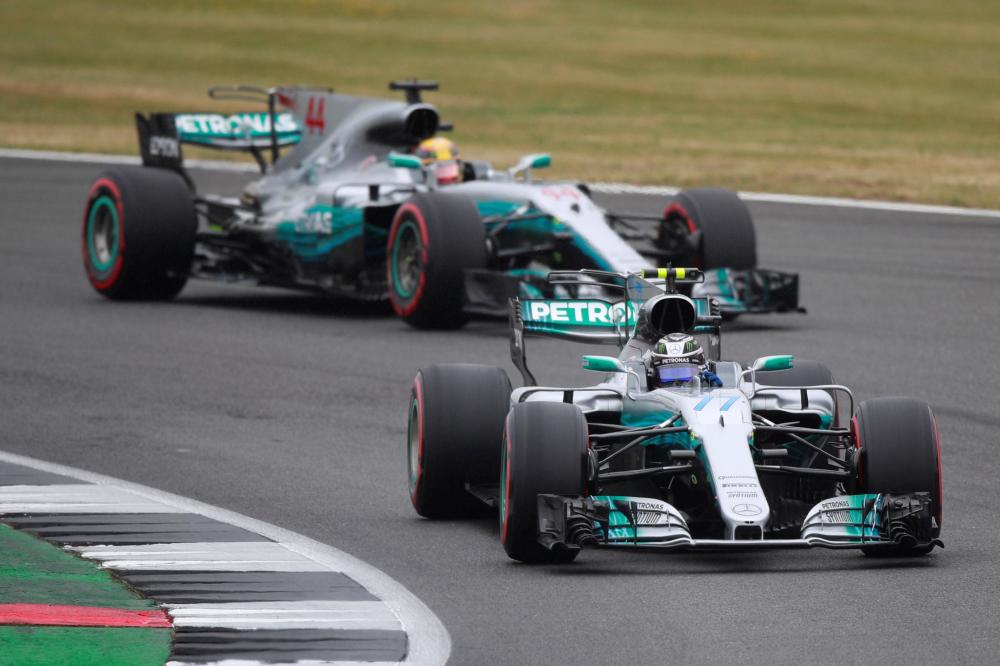 Bottas made the switch from Williams prior to last season and managed three victories; in Russia, Austria and the final grand prix in Abu Dhabi.

The Finn came in third in the drivers' standings with 305 points as team-mate Lewis Hamilton claimed the title with a haul of 363 points and nine victories.

Wolff says he expects Bottas to challenge Hamilton for the title next year and he is confident the 28-year-old is up to the challenge.

"That's what he has to do," Wolff told ESPN. "We have seen some highlights in Sochi and in Austria and then after the summer Lewis came back very strong and the step that Lewis made up, Valtteri went backwards.

"He recovered at the end of the season and he is a Finn with a strong never-give-up mentality and I expect him to come back strong with all he learning he has done during the season against the best Formula One driver of the current day and age.

"I think he's the first one who wants to prove it to himself. He knows the deficits he had during the season and he knows where he had advantages."

Wolff has previously revealed he is keeping an eye on Daniel Ricciardo's situation at Red Bull and Bottas could find his position with Mercedes under threat if performances do not improve in 2018.