No Favourites At Red Bull - Webber

There are no favourites between Daniel Ricciardo and Max Verstappen at Red Bull, according to former driver Mark Webber. 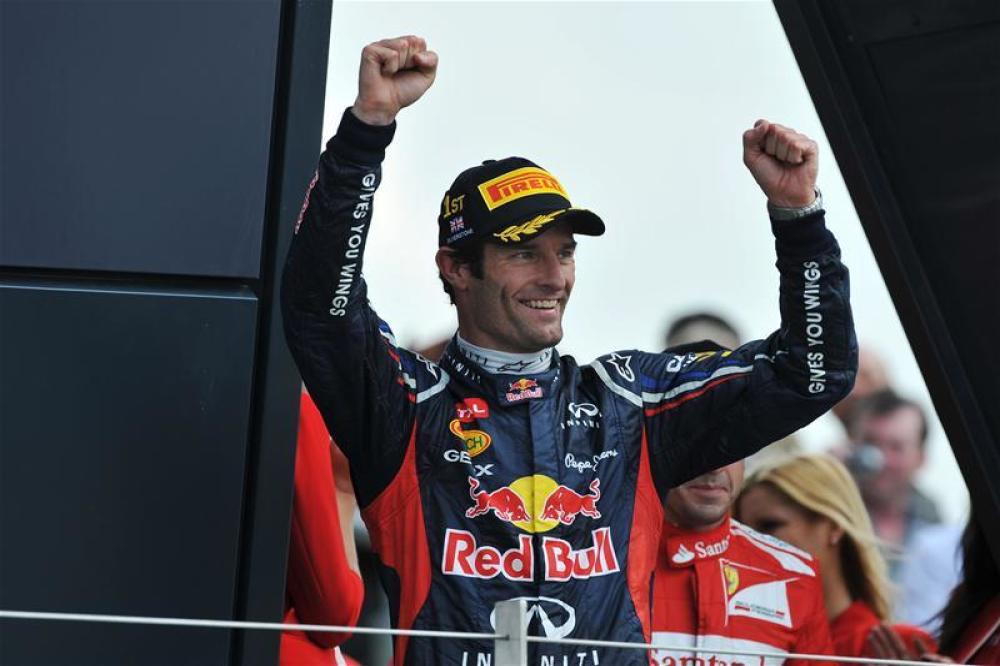 No favourites at Red Bull - Webber

Australian Ricciardo and Dutchman Verstappen are both preparing for the 2018 season, as they look to narrow the gap on last year's frontrunners Mercedes and Ferrari.

Some have suggested Verstappen might be backed more by the team after a more impressive 2017 campaign than Riccairdo.

However, Webber is adamant both drivers will be treated equally until one perhaps moves further ahead in the standings as the season progresses.

“Red Bull will support the guy that’s leading the championship and doing the business,” Webber told foxsports.com.au. “If that’s Daniel, I reckon he’s still in great shape there, to be honest, because he is a Red Bull product.

“I don’t think Helmut [Marko] would be disappointed to see Daniel as World Champion.

“But he loves Max as well. They’re both his favourite guys.”