Red Bull driver Daniel Ricciardo says the chance to partner Lewis Hamilton would appeal to him. 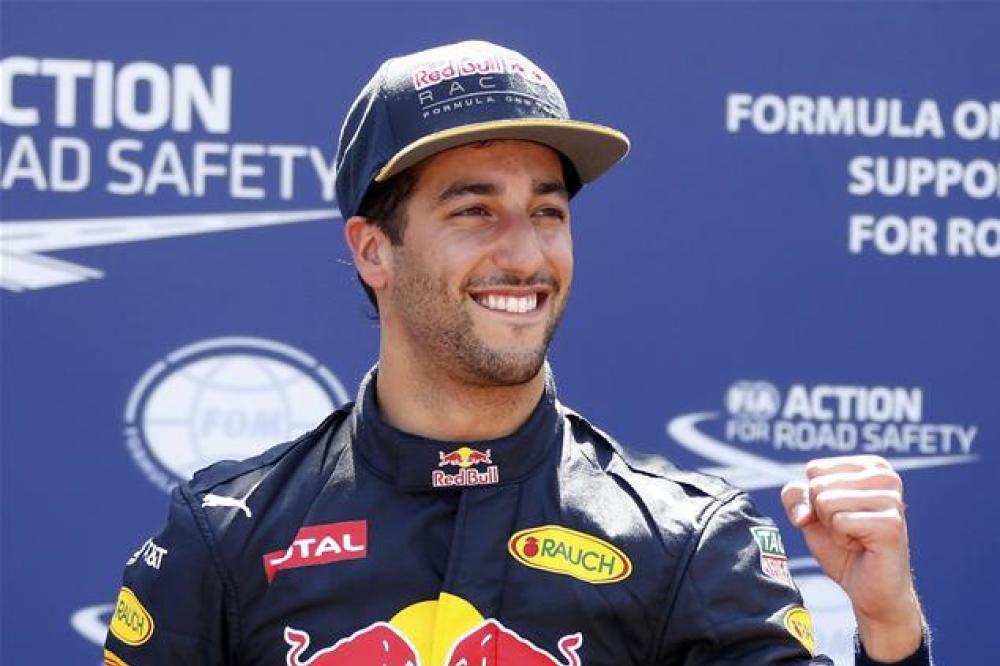 Ricciardo will fall out of contract at the end of the 2018 campaign and he has stressed on a number of occasions his next move will be dependent on being provided with a car capable of challenging for the Drivers' Championship.

The Australian's preference is to remain with Red Bull but Mercedes have been linked, and Silver Arrows boss Toto Wolff has confirmed Ricciardo could be a potential replacement for either Hamilton or Valtteri Bottas.

The 28-year-old outperformed four-time world champion Sebastian Vettel in their one season together at Red Bull and feels current team-mate Max Verstappen brings out the best in him, but he says partnering reigning champion Hamilton appeals.

When asked by RACER if he believed he could race alongside anyone on the current grid, he said: “I think so. I’ve never really been too fussed about the type of team-mate.

“People will probably call me a liar for this but I would like a fast team-mate.

“For two reasons: It’s always going to get more out of yourself, and it’s going to be more of a true evaluation of how good you are and where you stand.

“I’m in this sport, yes to win, but to win by being the best, not getting lucky or whatever.

“If I win a title I want to know that I was the best guy that year.

“To be the best you have to go against the best and I’ve certainly got a very good one alongside me in Max.

“I would like to go against Lewis at some point, irrespective of team situation. That would be fun.”