Former Red Bull driver Mark Webber has urged Daniel Ricciardo to focus on beating team-mate Max Verstappen and not his future in F1. 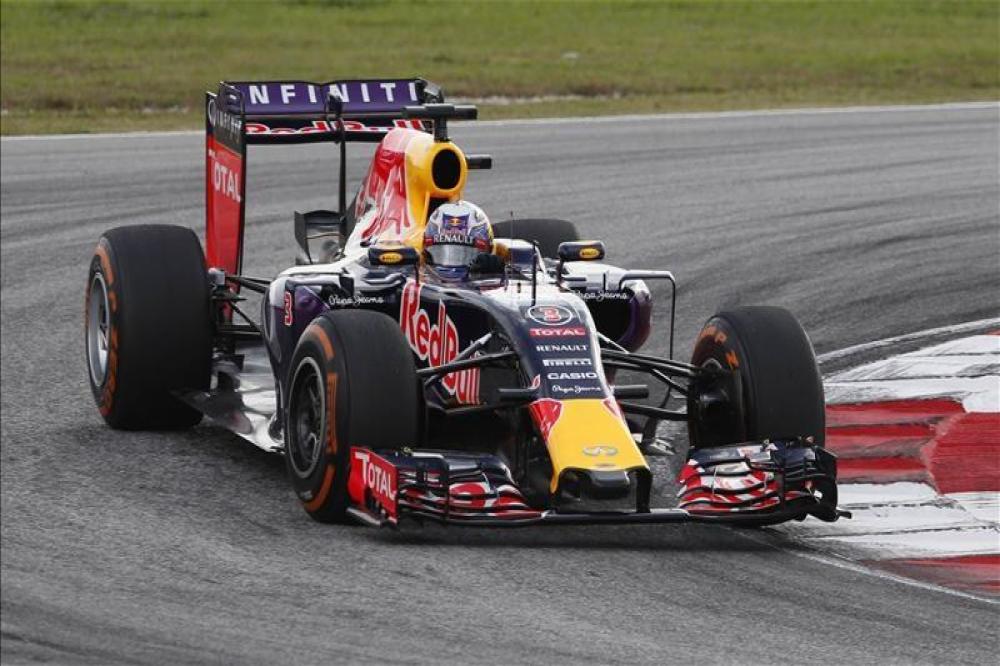 Ricciardo urged to focus on Verstappen

Ricciardo, who replaced his fellow Australian at Red Bull in 2014, will be out of contract with the Milton Keynes-based marque at the end of the 2018 season and his future is very much up in the air.

The 28-year-old has finished third, eighth, third and fifth in his four seasons at Red Bull and it is not known whether they intend to offer him fresh terms for 2019 and beyond, with possible options at Mercedes and Ferrari.

However Webber, who raced for Red Bull for seven years, feels his compatriot would be far better served making sure he ends the campaign as the team’s number one driver rather than worrying about his future career.

'I think the best thing he can do is beat Max,' he told Fox Sports Australia. 'Which he knows, and he's going to do his best to do that.

'He wants to try and have a crack at that for five or six months, then look at the options.

'I don't think Mercedes will be rushing to make a decision either; they're going to keep a good eye on Valtteri [Bottas] and see how he's performing, probably until Canada. That's like dog's balls - everyone can see that coming.'