Red Bull driver Daniel Ricciardo says he wants his relationship with team mate Max Verstappen to be more tense in 2018. 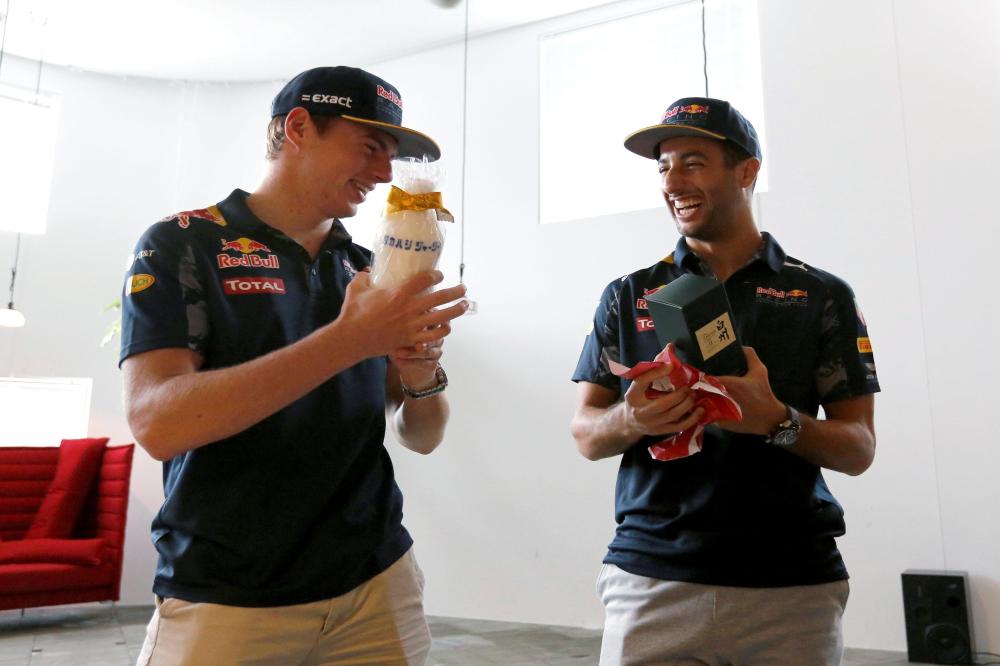 Currently, the duo have one of the more friendly teammate relationships on the grid but tensions started to rise slowly in Hungary when Verstappen caused an accident on the first lap which put Ricciardo out of the race.

The Dutchman did apologise after the incident and Ricciardo says his team-mate is handling the limelight better than earlier in his career.

"The hot water in Budapest, that was a bit of a test," Ricciardo told Autosport.

"Fortunately he handled it well afterwards and apologised and did what he had to. So I feel like there is that respect for each other. Max matured a lot this year, on and off the track.”

However, Ricciardo does admit he would welcome an element of "friction" between the two of them.

"We'd race it out," he added. "If things happened, we'd find a way to deal with it but I'd still say it's a good problem to have.

"If there is a bit of friction, I'd rather that than be fighting for sixth and have no friction." 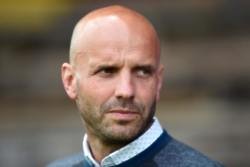 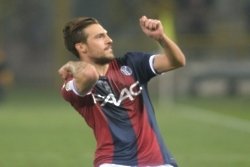