Mark Webber has tipped compatriot Daniel Ricciardo to come out on top in his battle with Red Bull team mate Max Verstappen in 2017. 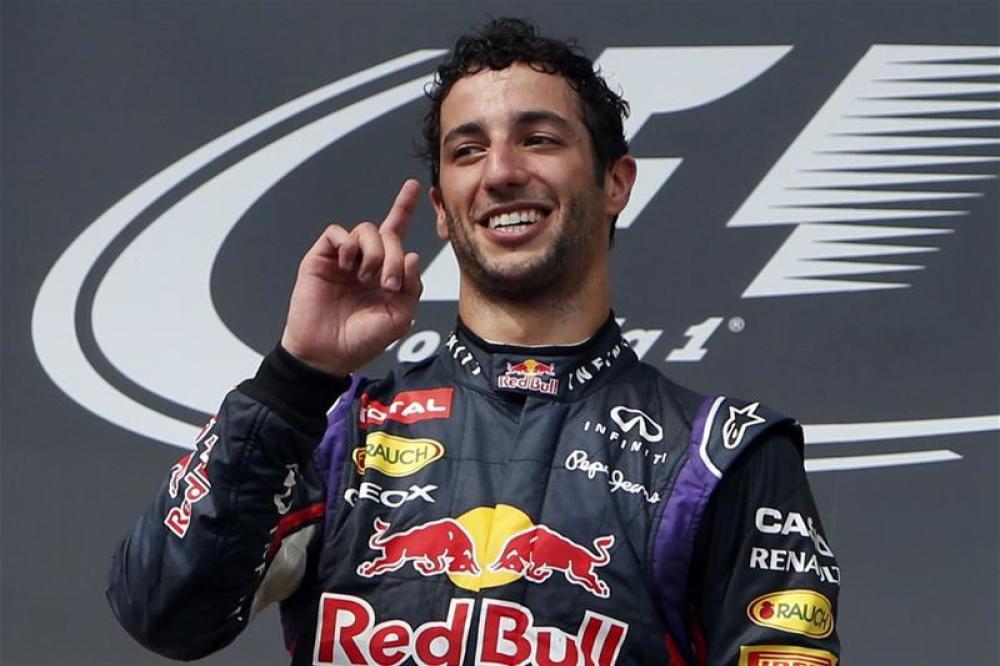 The Australian enjoyed a strong campaign in 2016 as he was the “best of the rest” after Mercedes duo Nico Rosberg and Lewis Hamilton finished first and second respectively.

Verstappen started the season with Toro Rosso before earning a promotion for the Spanish Grand Prix, leaving him at a disadvantage in matching Ricciardo come the end of the term.

However, the Dutch teenager only finished 52 points shy of his team mate as he claimed fifth place in the Drivers’ Championship, leading to suggestions he could move past Ricciardo in 2017.

Webber believes that it will be a tight battle between the pair but expects Ricciardo’s experience will play a part in helping him to come out on top.

The retired Aussie star said: “It will be tight, as it was at the end of last year.

“I think Daniel still has more composure. Obviously that experience will be very useful for him, particularly in the early part of the championship.

“When you’ve seen more regulation [changes], like he has done, driven different types of cars [including V8-era Toro Rosso and HRT machinery], that’s an advantage for him.

“It’s going to be a good battle there. But the composure side is a big plus for Daniel. He’s got plenty of fire too, and it’s all about putting the weekends together.

“Max is still learning, with that unbelievable talent.”