Renault driver Nico Hulkenberg says he will not have to push himself harder this season with Carlos Sainz Jr as his team-mate. 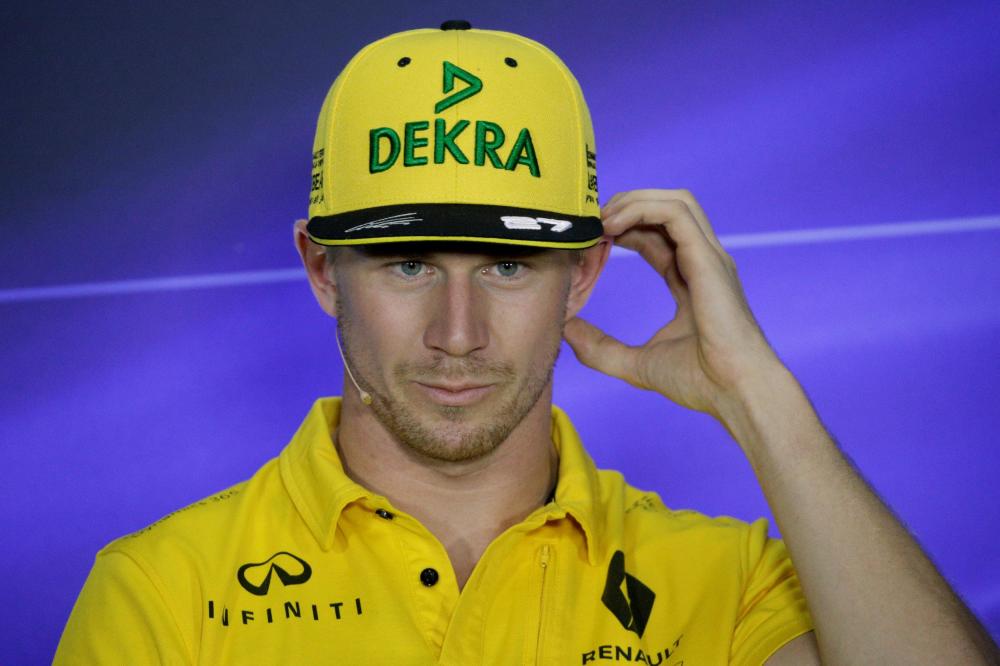 The German spent much of the 2017 campaign with Briton Jolyon Palmer as his colleague and proved himself to be a cut above, out-qualifying his team-mate for every race as he finished 35 points ahead of Palmer in the Drivers' championship.

Renault decided to cut their losses with Palmer for four Grands Prix of the season to go, bringing in Sainz from Toro Rosso and the Spaniard impressed during the closing stages of 2017, finishing ahead of Hulkenberg in his very first race.

The German has now played down the suggestion that he was not pushing himself hard enough when Palmer was on board and says a change in team-mate at Renault made no difference to his desire to win.

'It would be unprofessional if I would have had some slack at the beginning of the season, because I was just safe,' he told Autosport.

'I don't think if I take the first half of the season, and any of my qualifying laps, that I would have found significantly more time if I would have had another team-mate closer to me.

'I just don't believe it. I am convinced it is not like that.'

The 30-year-old went on to state that he and Sainz should form a formidable partnership for the French manufacturer this season, claiming they now had two drivers capable of challenging for points.

'He is pushing and I am still pushing, we are pushing each other to the benefit of the team,' he added. 'He is giving good feedback to the team as well.

'Two guys, instead of one, pushing everything forward is really important for a team.' 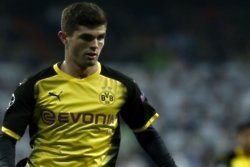 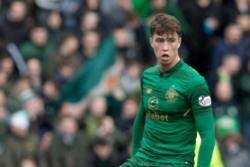 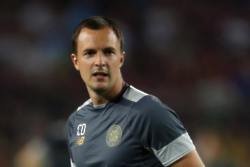