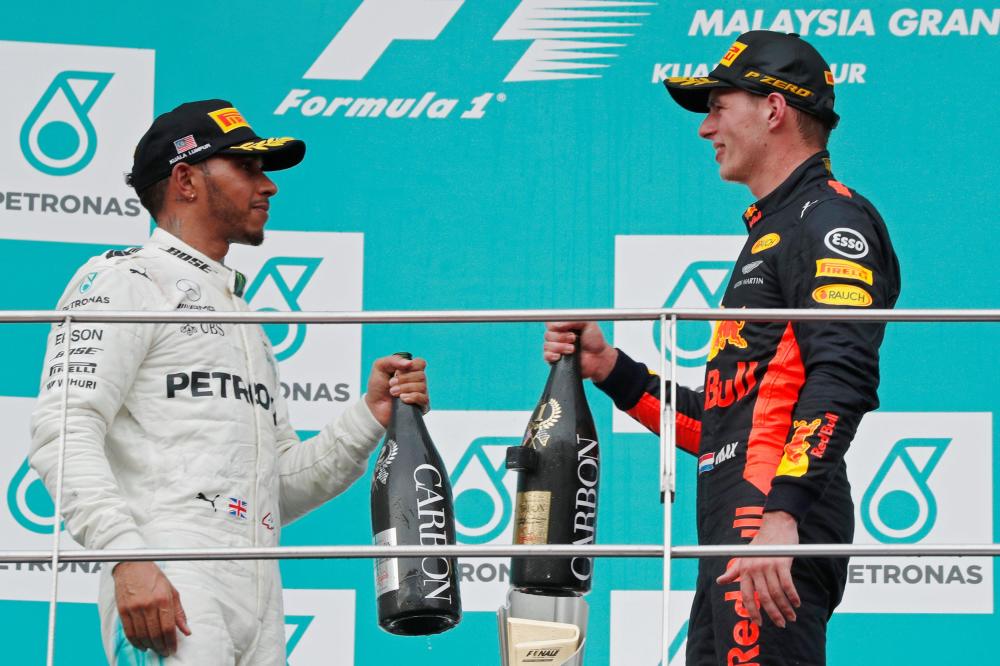 Hamilton clinched a fourth world title this year, fending off Ferrari's Sebastian Vettel and the second Silver Arrow of Valtteri Bottas, and the Briton is being tipped to successfully defend his crown in 2018.

But many are expecting an even closer battle next year, with four-time constructors' champions Red Bull and potentially the Renault-powered McLaren all pushing for glory.

Verstappen has been picked out as a future world champion after he managed victories in Malaysia and Mexico in 2017, wins that helped him finish sixth in the individual standings.

There is a lot of anticipation ahead of the new campaign and Hamilton has already earmarked Red Bull's 20-year-old Dutch driver as someone to watch.

"He can be a title contender," Hamilton told Sky Sports News. "His abilities at the core are fantastic and we've all seen that come to light with the great car he's racing in and the great team he's racing in."