Sebastian Vettel has labelled Ferrari's Kimi Raikkonen his best team mate because he does not provide any drama in the paddock. 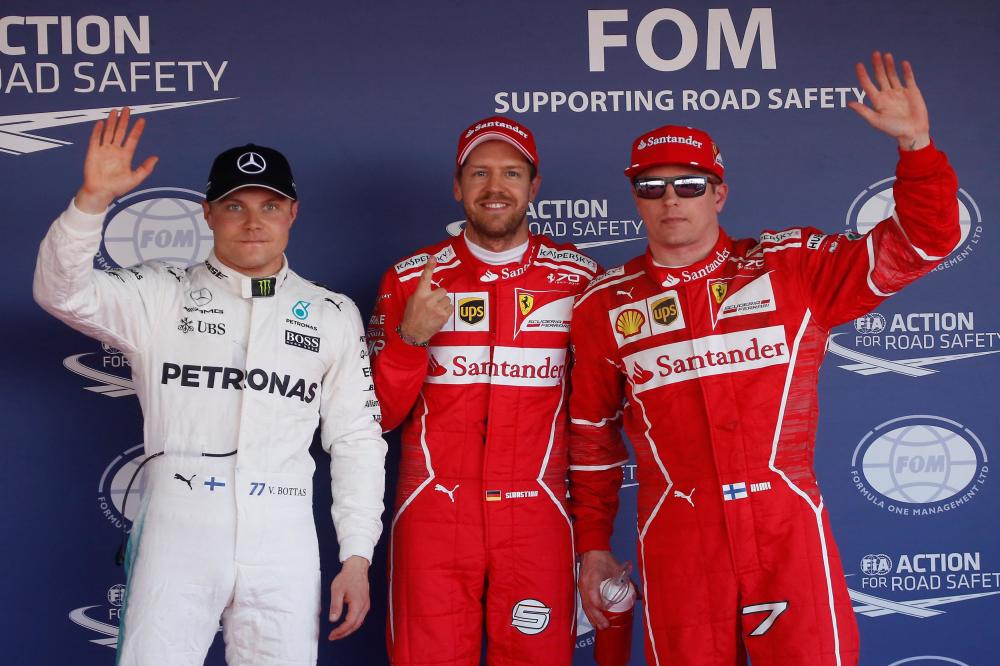 Vettel, who has recently slipped a long way behind Lewis Hamilton due to technical problems with the car, has heaped praise on his current Ferrari colleague Raikkonen, claiming he does not try and play politics.

The four-time world champion has previously clashed with team mates, notably Mark Webber over certain team orders, including the 2013 Malaysian Grand Prix when Vettel ignored an order to stay behind the Australian as he took victory.

"You know, many times people tend to make things much more complicated than they are, especially in Formula 1, so it's good if you can work with somebody where there are no politics or no confusions or anything."

"In this regard Kimi is probably the best team-mate that I had. He is pretty straightforward, but I also got along well with Daniel [Ricciardo]."

The pair will be team mates for one more season at least, with Raikkonen recently extending his contract to the end of the 2018 season.