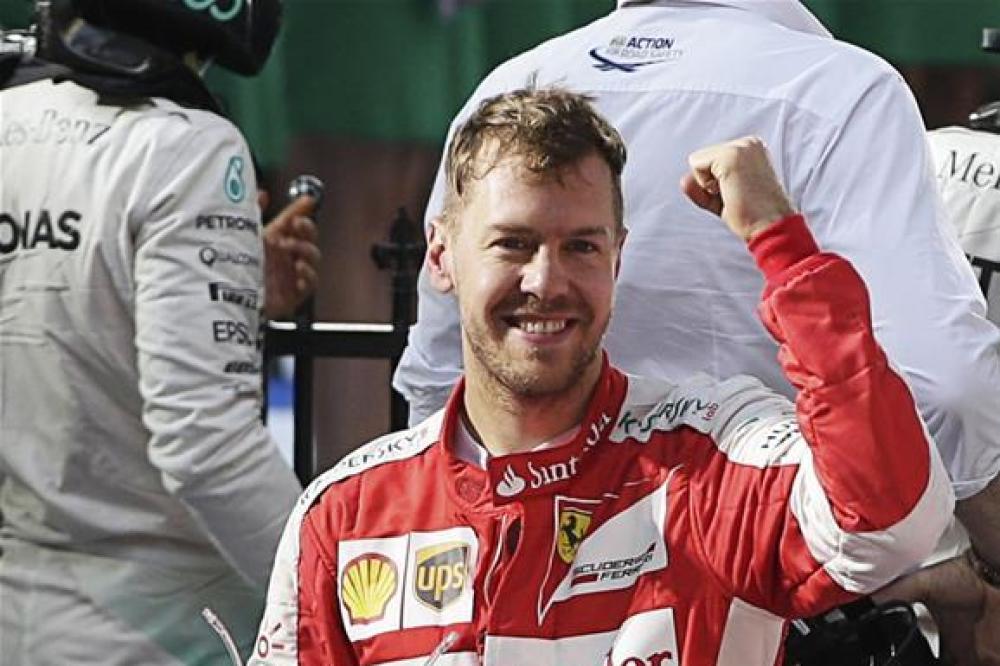 The four-time world champion endured a miserable 2016 season as he and Ferrari struggled to put pressure on Mercedes.

Vettel went the entire campaign without a victory but enjoyed a happier start this time around after he beat Lewis Hamilton in Melbourne last weekend.

Vettel's car showed no signs of reliability issues and he was able to power to victory at Albert Park.

Webber believes he will continue to gain momentum as he gets the best out of the new car.

He told F1i.com: "The new generation of cars has brought about the rebirth of Sebastian.

"World champion Sebastian is mentally quite back. Last year there was a lack of motivation from him because he had no prospect of victory. That's why this victory is so important to him.

"As a driver, you can once again make the difference as it is much harder to drive these cars to the limit. That is another speciality of Vettel, looking up the limit of the car."