Fraser's a Huge Fan of Stanislas

Ryan Fraser has claimed Junior Stanislas is Bournemouth's best forward and revealed he's a dream to play with. 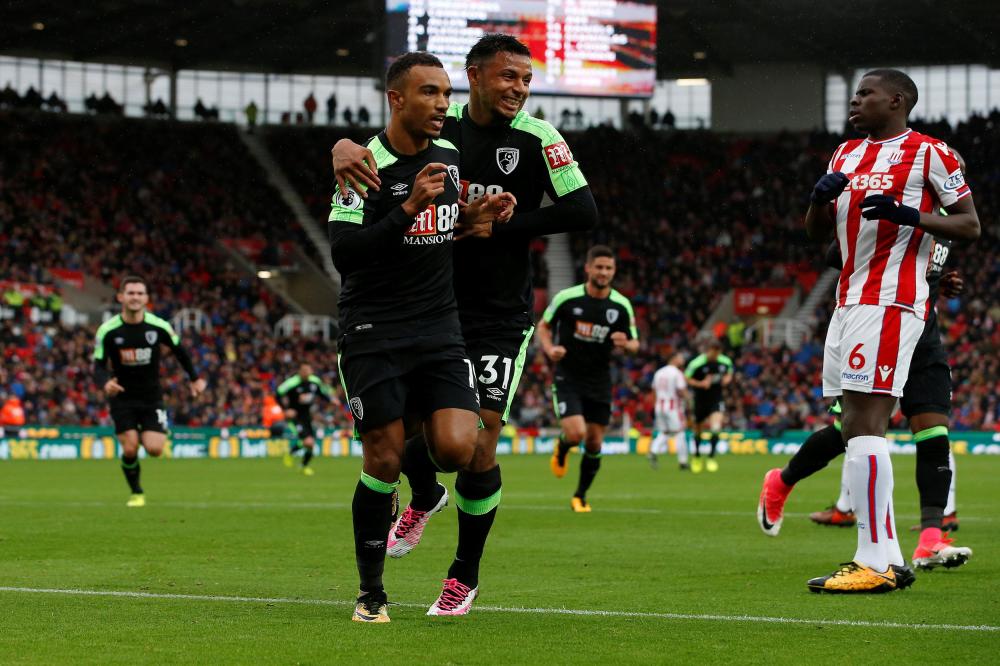 Fraser's a huge fan of Stanislas

Fraser and Stanislas have started the Cherries' past three Premier League games, including the wins over Chelsea and Stoke, and their blossoming partnership on the pitch has been acclaimed by fans as Eddie Howe's men aim to secure their top-flight status once again in the second half of the season.

Fraser admits he enjoys playing with Stanislas, who he believes 'has everything' you would want in an attacking player.

Fraser told the Daily Echo: 'When you make a run with Junior, you know you are going to get the ball. With some players at other clubs you maybe don’t get that.

'He is already at the top playing in the Premier League with a very good team. Whatever he wants to do I reckon he could do it, he’s that good.

'I will go all the way in saying I think he is our best attacker.'