Manolo Gabbiadini is expected to be given a chance to impress for Southampton in Saturday's FA Cup clash with West Brom. 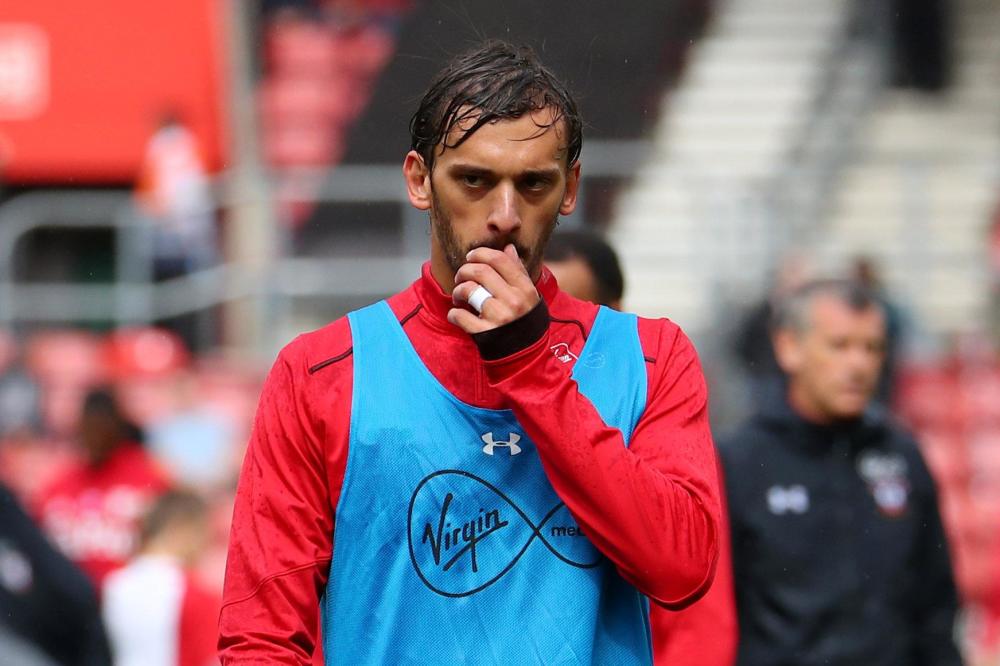 Gabbiadini in line for recall

Boss Mauricio Pellegrino has given the Italian striker just 10 starts in all competitions this season, and only one since mid-December, with his last goal for Saints coming back in October.

However, he is expected to make changes for the fifth-round tie and Gabbiadini is in line for a rare start.

The former Napoli man impressed in the second half of last season following his move, scoring four goals, but his game-time has dried up recently as Pellegrino has favoured record-signing Guido Carrillo, Shane Long and Charlie Austin up front instead.

Reports have suggested the 26-year-old is frustrated with his lack of action this season and he's been linked with a move back to Italy in the summer, with several Serie A sides keeping a close eye on his situation.