Giggs to Be Welcomed Back to United

Jose Mourinho is ready to open the doors at Carrington to Ryan Giggs following his recent appointment as Wales boss. 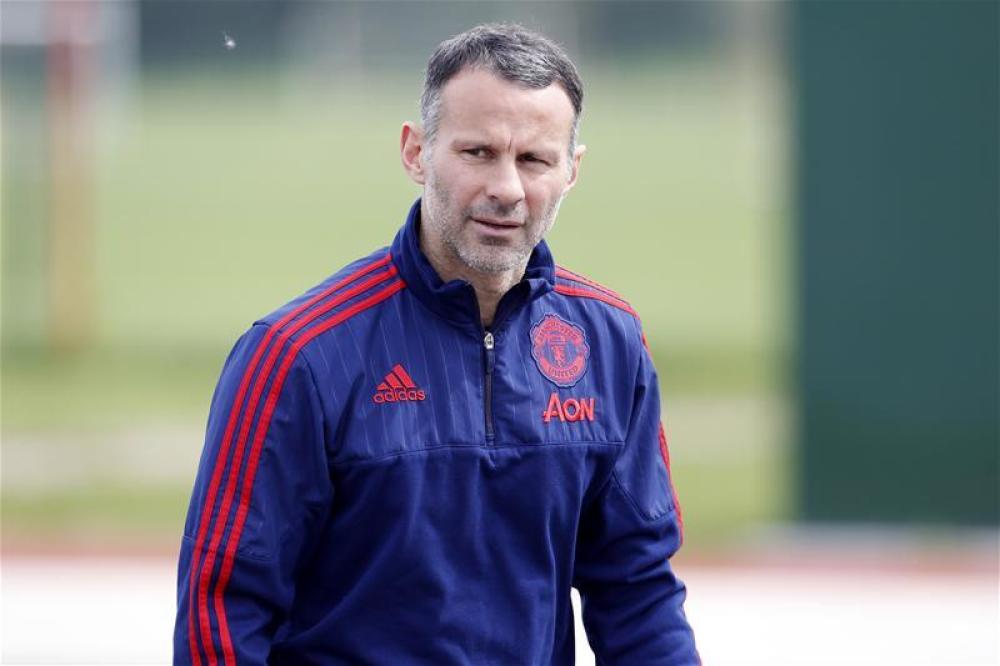 Giggs to be welcomed back to United

The Manchester United chief and the legendary former Old Trafford winger have not always been on the same page since Mourinho's arrival at the club.

Giggs has publicly criticised the style of play under Mourinho and there has always been an undercurrent that the 44-year-old felt hard done by when the board overlooked him for the permanent position after the sacking of Louis van Gaal.

Mourinho has also hit back by insisting both Giggs and Paul Scholes needed to show their managerial credentials before deciding to critique his defensive tactics.

United insiders, however, insist Mourinho is pleased Giggs has finally decided to cut his teeth by taking charge of Wales and is willing to offer him any assistance he needs.

That could include allowing the former winger to come and monitor some of the Red Devils' training sessions and also pick the brains of the Portuguese tactician and his backroom staff.

Giggs has spent some of his time during the last year working for UEFA as a technical observer at Champions League games but United know they can also provide one of their favourite sons with invaluable support if he needs it.

Paul McKenna shares his top tips for a peaceful...