Olivier Giroud says he is keen to justify his move away from Arsenal by becoming a regular starter in the Chelsea first team. 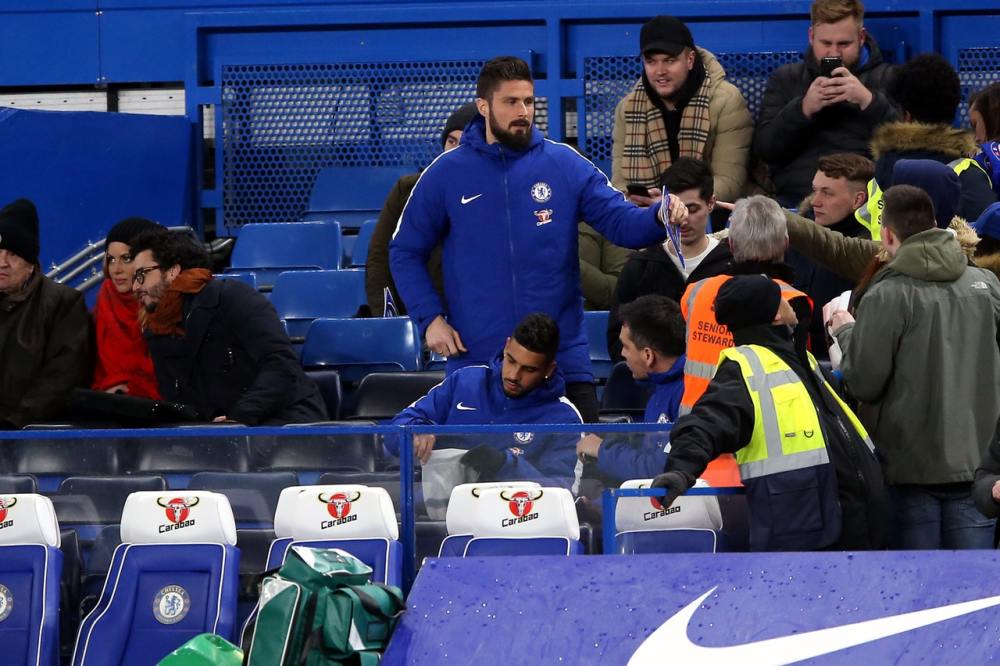 The France striker impressed during Monday's 3-0 defeat of West Brom at Stamford Bridge, where he created the first of Eden Hazard's two goals before being substituted in the second half.

Giroud left Arsenal for £18million as the Gunners signed Pierre-Emerick Aubameyang, having already lost his first-team place to compatriot Alexandre Lacazette, and is determined to be a big hit with his new club.

'It's been a while since I played regularly and that's why I needed to move,' said Giroud. 'I needed a new challenge and Chelsea was the perfect club for me.

'It's the Premier League, a club which has won more titles in the past ten years than any other. It's a massive club and I am very proud to be here and to carry on my career.

'I feel very good. It's been maybe two months since I started a game so I felt good. I worked hard in training to be physically ready and to do what the coach asked me to do tactically. There is still room for improvement but I take a lot of pleasure from (my performance) and I'm happy to set the first goal for Eden.

'I was very excited to make my debut at Stamford Bridge and I'm very happy for the team. Obviously we needed the three points to get the confidence for the following games and we've done the job.