Arsenal will be without Olivier Giroud for Friday night's Premier League visit of Liverpool. 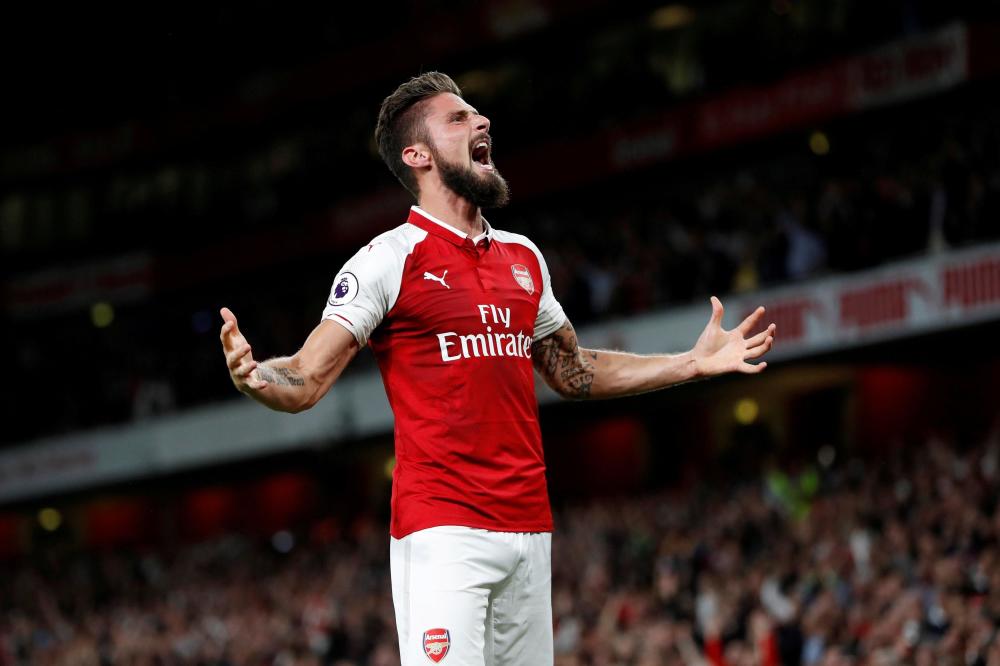 The striker was forced off in Tuesday's 1-0 Carabao Cup quarter-final win over West Ham with a hamstring injury and is likely to miss the majority of Arsenal's festive fixtures.

Francis Coquelin also hobbled out of that game but could still be in contention but Aaron Ramsey is missing because of a hamstring issue, as is long-term ankle injury absentee Santi Cazorla.

Boss Arsene Wenger should be able to call on defender Shkodran Mustafi following a thigh injury.

The Gunners were thrashed 4-0 when the two sides met at Anfield in August and Wenger is looking to avenge that result at the Emirates Stadium.

"When you have such a long career as I have, you have some defeats unfortunately that hurt you for the rest of your life," he said.

"I believe what is interesting in football is you always have a time to make up for it. When you can put things right, do it.

"So let's focus on what is in front of us and turn up on Friday night with a completely different performance.

"The motivation is there. This squad has a good mentality and it is about us, to make sure we are on top of our game. We must play with pace and a determined attitude."