Day Has Score to Settle At Pebble Beach

Jason Day admits he has a score to settle at Pebble Beach following his untidy third round at last year's Pro-Am event. 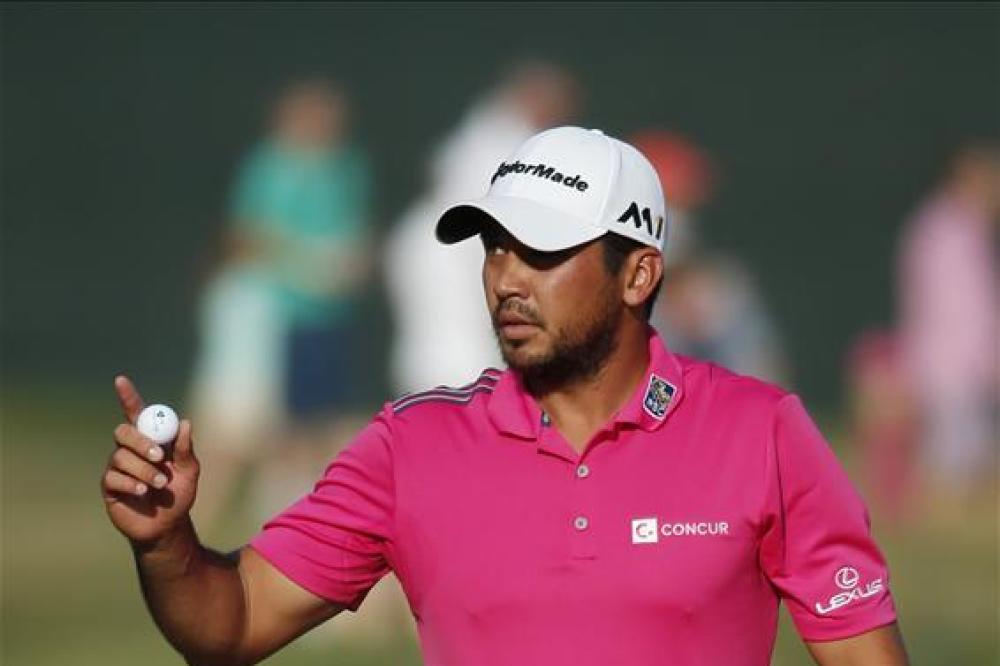 Day has score to settle at Pebble Beach

The Australian held a share of the halfway lead with eventual champion Jordan Spieth, but signing for a 75 on Saturday eventually saw him slip to a tie for fifth place.

'I had a shocker on the Saturday last year, but I feel I've always played very well here and I really want to win this week,' he said on Tuesday.

Day, who was winless in 2017, got his 2018 campaign off to an excellent start by defeating Swede Alex Noren in a six-hole playoff at Torrey Pines eight days ago to clinch the Farmers Insurance Open.

The 30-year-old will next test himself against fellow top 10 players Dustin Johnson, Jon Rahm, Jordan Spieth and Rory McIlroy at the Pebble Beach Pro-Am.

And he says he has not been this determined since before surrendering his world number one status to Johnson last February after a 47-week reign at the top.

'I was straight back into it; I got a solid week of practice there last week and then the past two days (preparing at Pebble Beach) have been really good,' he added.

'The win at Torrey Pines was great because it meant the hard work I put in during the off season is really paying off; I wanted to get off to a good start this year, and I did.'