Paul Waring and Matthew Southgate were in top form as they grabbed a share of the lead after the first round of the NBO Oman Open. 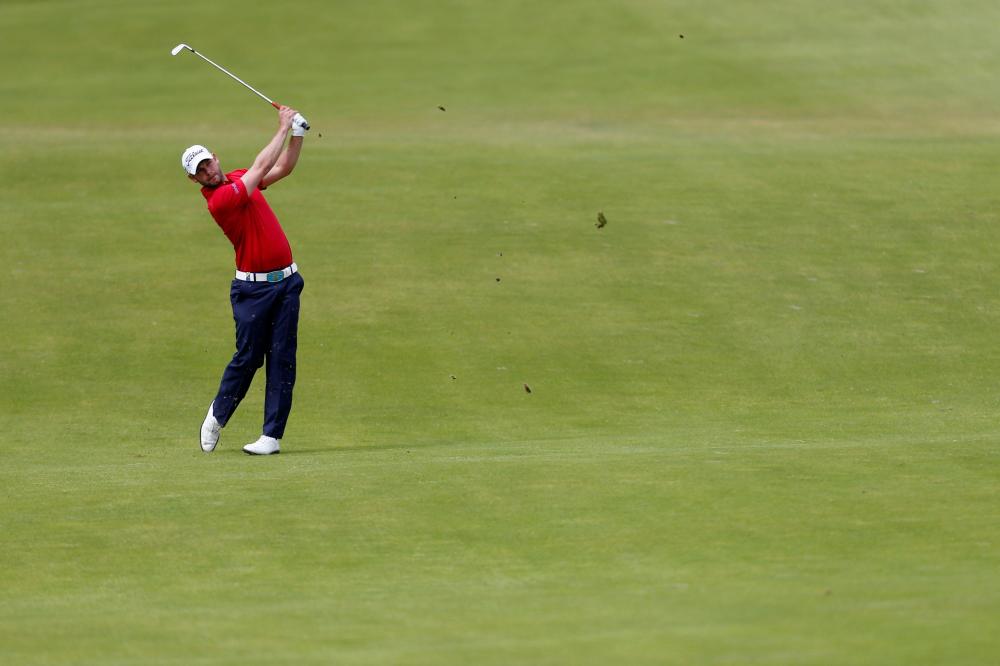 Southgate fired his second hole-in-one of the season on the par-three fifth as he hit a blemish-free 65 on Thursday.

Waring joined him on seven-under at Al Mouj Golf after posting seven birdies in comfortable conditions. The pair are one clear of Dutchman Daan Huizing, while Andy Sullivan and Callum Shinkwin are two shots back on five-under par.

Waring admits he missed the chance to claim the outright lead but the 33-year-old was delighted with his display.

He told the European Tour: 'It was definitely a bit of a glide. I played some of the best golf I've played for a little while.

'I actually missed a few chances, which sounds ridiculous. I did hole a nice one on one from 30 or 40 feet which is nice to keep the momentum going. I'm really happy with that. 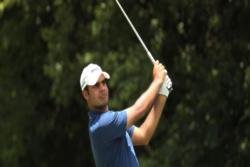