American golfer and former FedEx Cup champion Bill Haas is 'doing OK' after being involved in a fatal car crash in Los Angeles. 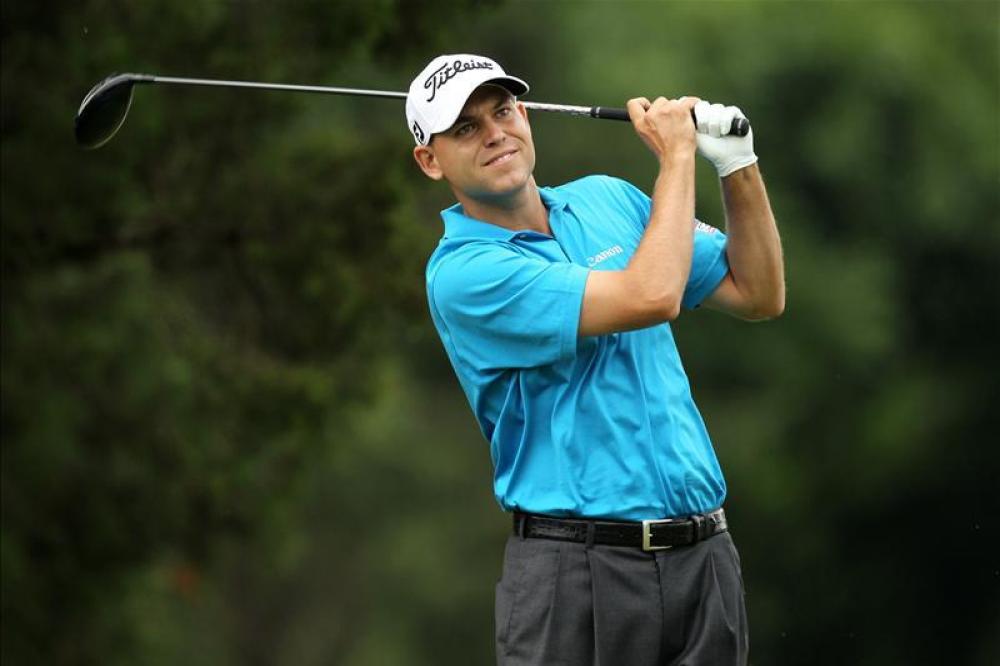 The 35-year-old, who was preparing to play in this week's Genesis Open on the PGA Tour at Riviera Country Club, was a passenger in a Ferrari involved in a collision with a BMW in the Pacific Palisades area of the city on Tuesday evening local time.

The driver of the Ferrari was killed in the accident while two passengers in the BMW are 'both in a serious condition', according to detective Jeff Fischer of the LAPD.

A car being driven by actor Luke Wilson - brother of Hollywood superstar Owen - was also 'clipped' by the Ferrari just before the crash but there were no injuries reported.

Details are sketchy as to the injuries suffered by Haas and it is unclear whether he will now take part in this week's event.