Charley Hoffman leads by one shot after day two of the Houston Open but several players will return to finish their round on Saturday. 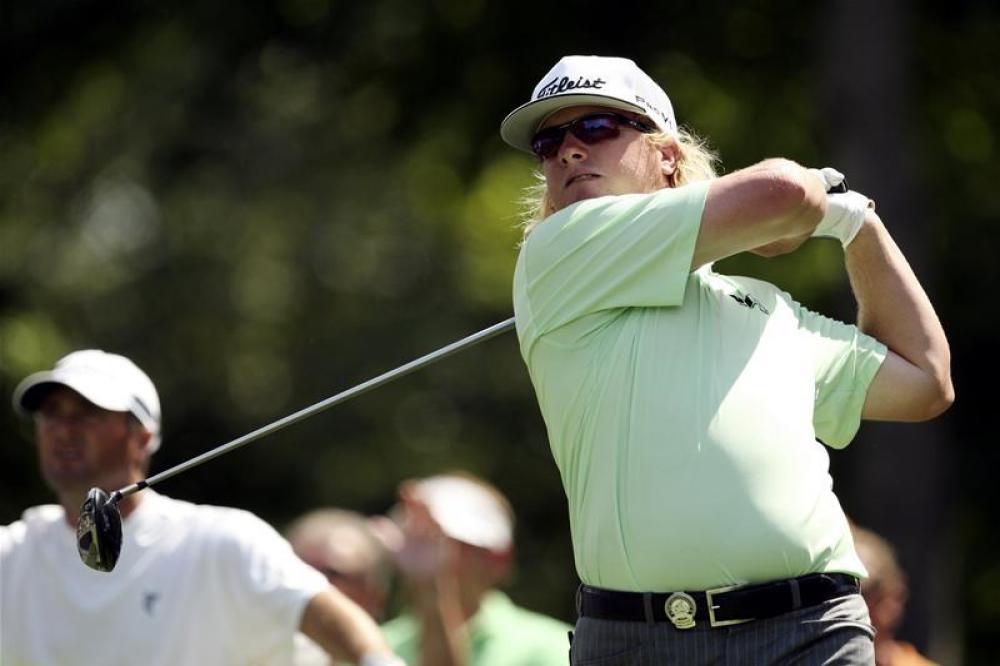 With the light fading, a few stars had to leave the Golf Club of Houston before completing their second 18 holes but there were no such problems for Hoffman, who carded a 70 to add to his opening 64 in Humble.

The 39-year-old US star mixed four birdies with two bogeys on Friday to keep himself one clear of compatriot Jamie Lovemark, who added a 68 to his opening 67, while four players share third place on -8.

Chez Reavie and Dustin Johnson are among the quartet and have completed their second round but Roberto Castro and Wales' Jamie Donaldson still have three holes to play on Saturday morning before beginning their weekend assault on the title.

Will MacKenzie is next in the standings on -7 while five players, including Scotland's Martin Laird and Harris English of the USA, are tied for eighth on six-under.

Conditions were tricky during the second round after the wind picked up, and Hoffman felt that it had an effect on all parts of the course.

"It was going a little shorter and some of those hazards you don't think are in play suddenly become more dangerous," he told the PGA Tour website. "People say about ball hitting but it's tough to putt in the wind."

Jordan Spieth (-4) and Rickie Fowler (-5) are still in contention but it is next week's tournament in Augusta that the exciting young guns will have on their minds this week. 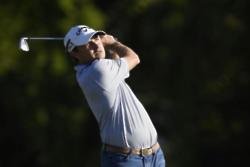 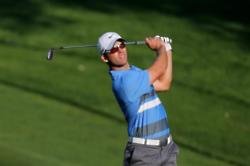 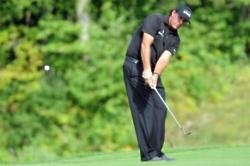