Dustin Johnson began well with a 67 at Spyglass Hill, considered the toughest of the three venues hosting the Pebble Beach Pro-Am. 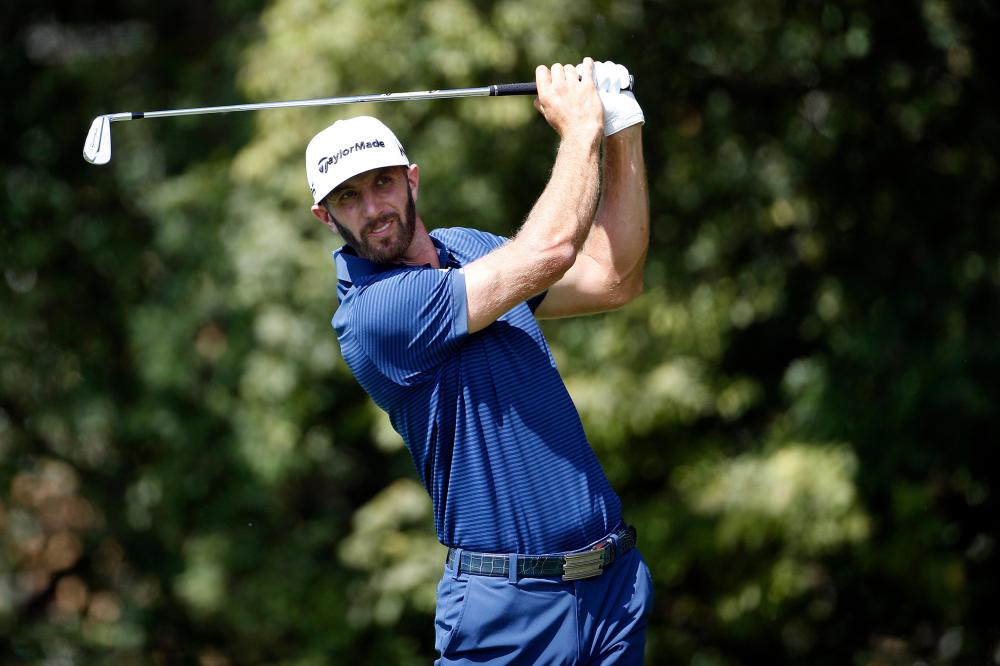 The world number one, twice a winner of the event, birdied five of his first 11 holes to sit two strokes behind the opening-round leaders on Thursday.

Johnson, competing in his first PGA Tour event since his runaway victory at the Tournament of Champions in Hawaii last month, claimed a share of sixth place after the first round was completed in northern California.

Fellow Americans Kevin Streelman and Beau Hossler are the joint leaders after both carded seven-under 65s, albeit at different courses, with Streelman playing Spyglass Hill while Hossler tamed Pebble Beach.

They are one stroke clear of three fellow countryman - Matt Kuchar, Aaron Wise and Julian Suri - with Johnson and England's Paul Casey among a group of ten players a further shot back.

World number two Jon Rahm is one shot behind Johnson as he bids to become the first Spaniard to top the world rankings since Seve Ballesteros in 1989.

He is joined at four-under by Rory McIlroy, who made steady progress with three birdies and a bogey on both his front and back nine.

Jordan Spieth carded an even-par 72 that left him well behind the co-leaders in a tie for 98th after the first 18 holes.