Shane Lowry's Masters challenge may have faded on Sunday but the Irishman feels he has the game to win a Green Jacket in the future. 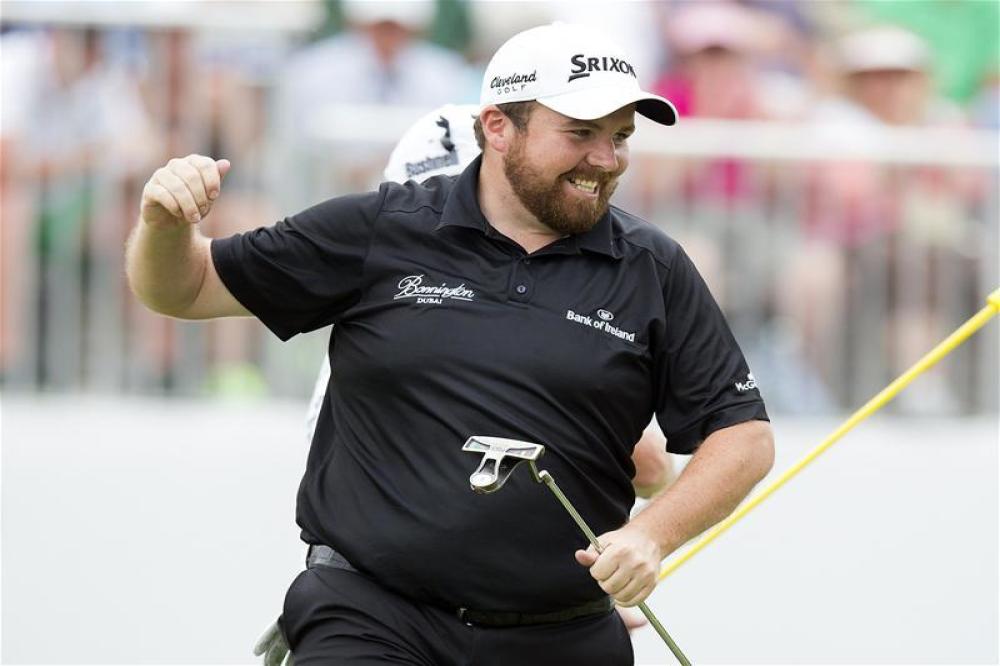 The 29-year-old was tied for second after the first 18 holes at Augusta and was inside the top 10 before Sunday's final round, but a closing 75 saw him end up in a share of 39th place on 10-over par.

The Clara-born ace did have the satisfaction of securing a hole-in-one at the 16th and generally coped well with the brutal conditions that the Georgia venue threw up.

Lowry has won three times on the European Tour and once stateside, with victory in the 2015 WGC-Bridgestone Invitational.

The burly star clearly feels at home mixing it with the big boys and sees no reason why he should not enter the winner's circle at the Masters before the dust settles on his career.

"It’s hard to say, 'Yeah, I could win the Masters some day', but I do feel like I could come here and contend. I really do," he said.

"If you can contend, you can win, so I do feel like I can come here and potentially win this some day - I’m not going to shy away from it.

"I showed it for quite a while this week. It’s definitely a course that suits me." 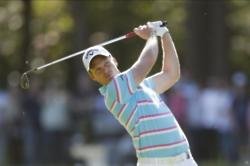 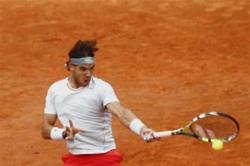 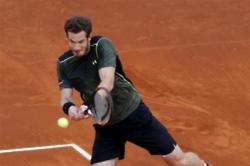