McIlroy Back in the Groove - Norman

Greg Norman believes Rory McIlroy has shown enough already to suggest he can challenge for more Major glory this year. 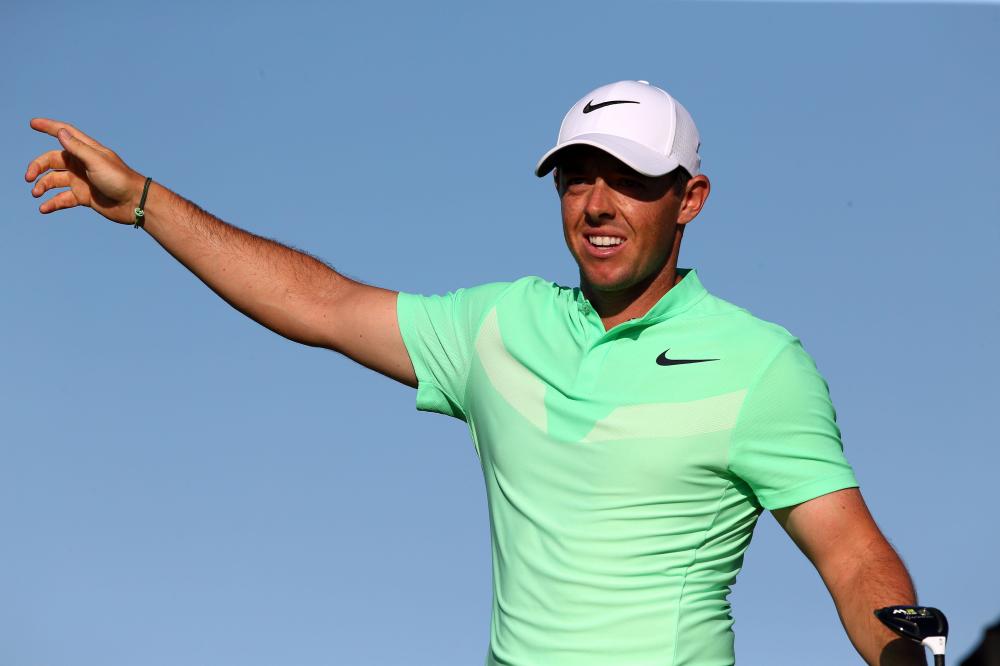 McIlroy back in the groove - Norman

Former world number one McIlroy endured a difficult time during 2017 due to a troublesome rib injury and he was forced to cut his season short in order to be ready for a jam-packed 2018.

The Northern Irishman returned to competitive action at the Abu Dhabi HSBC Championship, finishing in a tie for third, before ending up second at the Omega Dubai Desert Classic.

Next up for the 28-year-old is an appearance at the AT&T Pebble Beach Pro-Am this week and Norman, a two-time Open champion, believes the Holywood-born star can challenge for a fifth Major title this year.

'It was undoubtedly a shrewd move to take a break,' he told Omnisport. 'He's got the ball-striking capabilities to win a Major this year.

'I know his Achilles heel has been his putting, it's hard to fix that away from tournament pressure but he definitely he has the ball-striking capabilities to win another Major this year.' 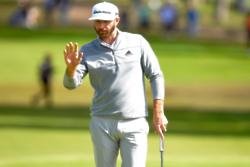 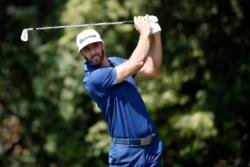