Prom Meesawat topped the leaderboard after three rounds of the World Super 6 to secure his place in Sunday's matchplay. 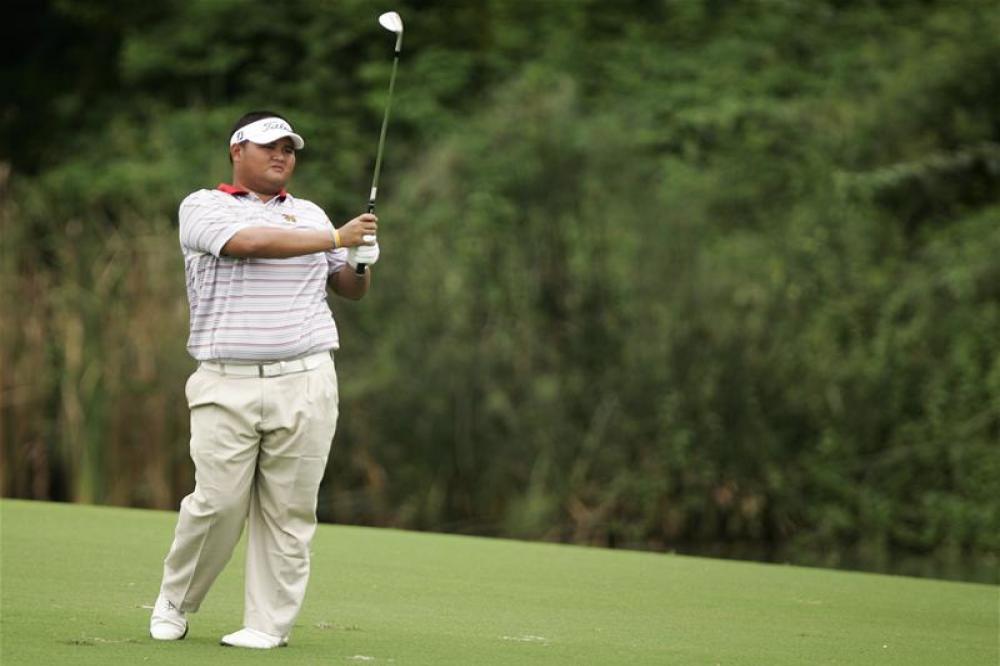 Meesawat top ahead of Perth matchplay

The Thai star ended up on 12-under par after three rounds of stroke play to finish two shots clear of American Sean Crocker, Lucas Herbert of Australia and Denmark's Thorbjorn Olesen.

The quartet are among eight players who go straight into round two when the tournament becomes matchplay over six holes on Sunday, with 24 players making the cut.

One man who will not be there is Lee Westwood, who struggled to a 78 on Saturday and ended up in a share of 40th to miss out on the excitement of the final-day shoot-outs.

Meesawat carded three consecutive birdies from the 10th before picking up shots on the 15th and 17th to ensure he ended up top of the pile after 54 holes.

However, it is Sunday’s matchplay that is now important and the winner of two Asian Tour events is excited about what victory will bring. 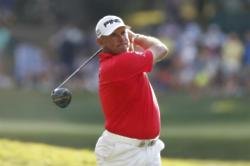 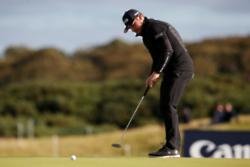