India's Shubhankar Sharma produced a stunning final round on Sunday to win the Maybank Championship by two shots. 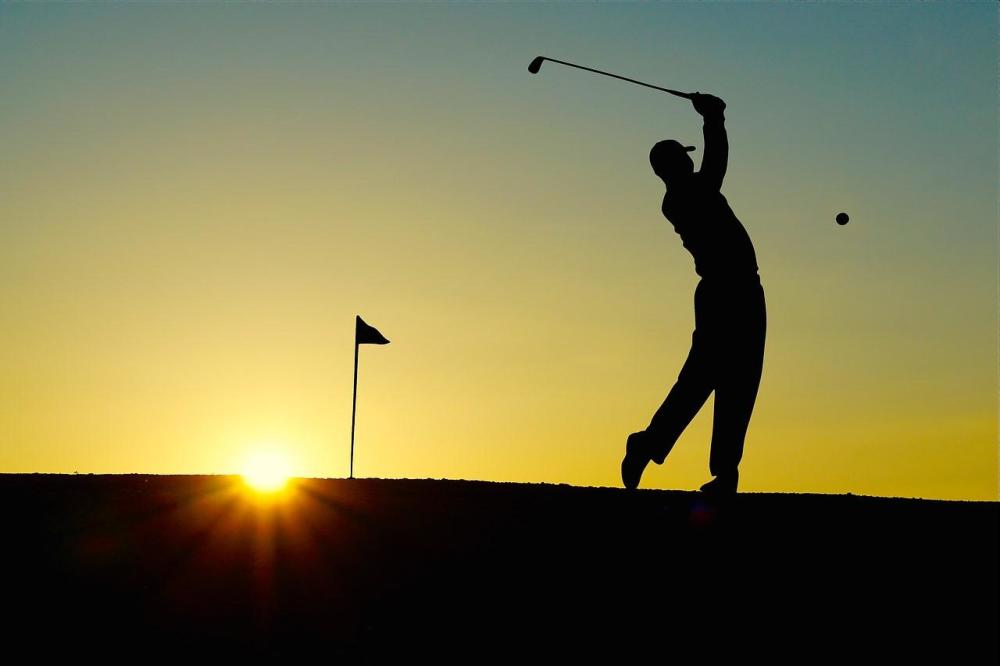 Spain's Jorge Campillo and South Africa's Dylan Frittelli had held the lead at the start of play but Sharma managed to climb the leaderboard to claim his second European Tour win of the season.

Sharma's final round of 62, in which he holed 10 birdies, allowed him to overturn a four-shot deficit to finish two in front of Campillo.

The 21-year-old is now top of the Race to Dubai rankings after two wins from his 13 European Tour entries.

Speaking after his victory, Sharma said: 'I played pretty solid and it wasn't easy because it was windy.

'I kept pushing the whole day. I knew I had to make a lot birdies to catch the leaders. I made a lot of birdies on the front nine and just continued on the back.

'I've always dreamt of winning and now I'm a two-time winner on the Asian Tour and European Tour.'