Spieth Happy With the Flat Stick

Jordan Spieth says he is feeling positive after the putting progress he made during the AT&T Pebble Beach Pro-Am. 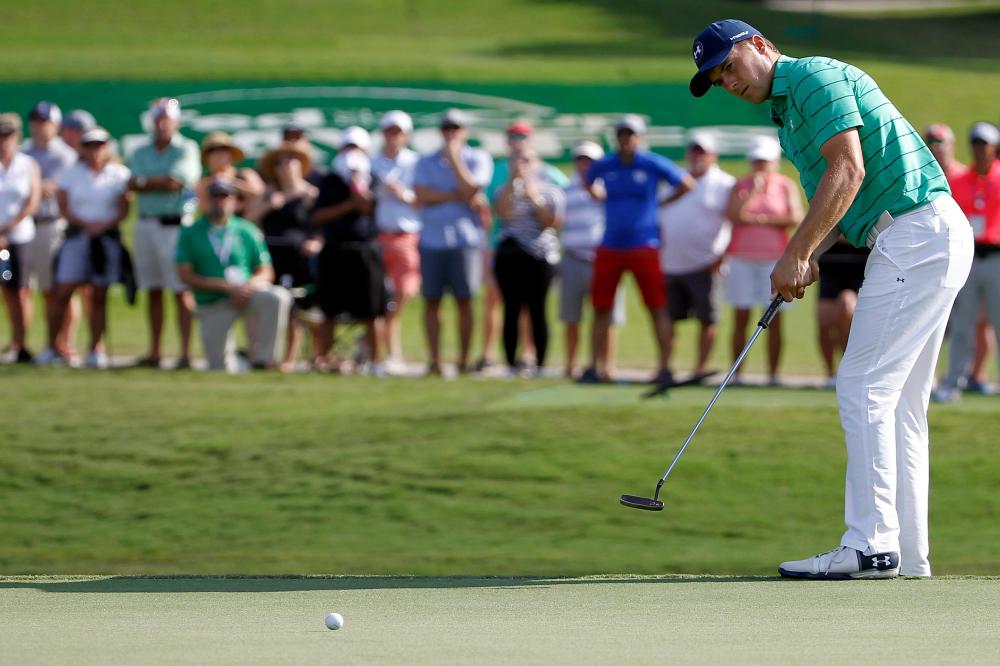 Spieth happy with the flat stick

The former world number one recently missed the cut in the Waste Management Phoenix Open and his putting, usually the strongest part of his game, was surprisingly poor.

Spieth arrived at last week's event in California hoping to see an improvement on the greens and, despite having to wait until the last round, he eventually started to hole some putts.

The American needed just 25 strokes of the flat stick on Sunday as he finished in joint-20th and it has provided a huge confidence boost ahead of the Genesis Open at Riviera this week.

Spieth, who will be aiming for a second Masters crown at Augusta in April, is relieved after seeing good progress with the putter.

'My putter made tremendous progress this week,' he said. 'I feel great about it going forward. I just need to tighten up the swing a little bit, just wedge play, really.

'The putts I missed were the ones I misread. I don't think I put one bad stroke on it, which is the first time I can say that in a long time.' 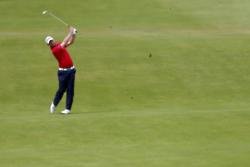