Steve Stricker is concerned for Tiger Woods' future and feels the 14-time major winner is not fit enough to play tournament golf. 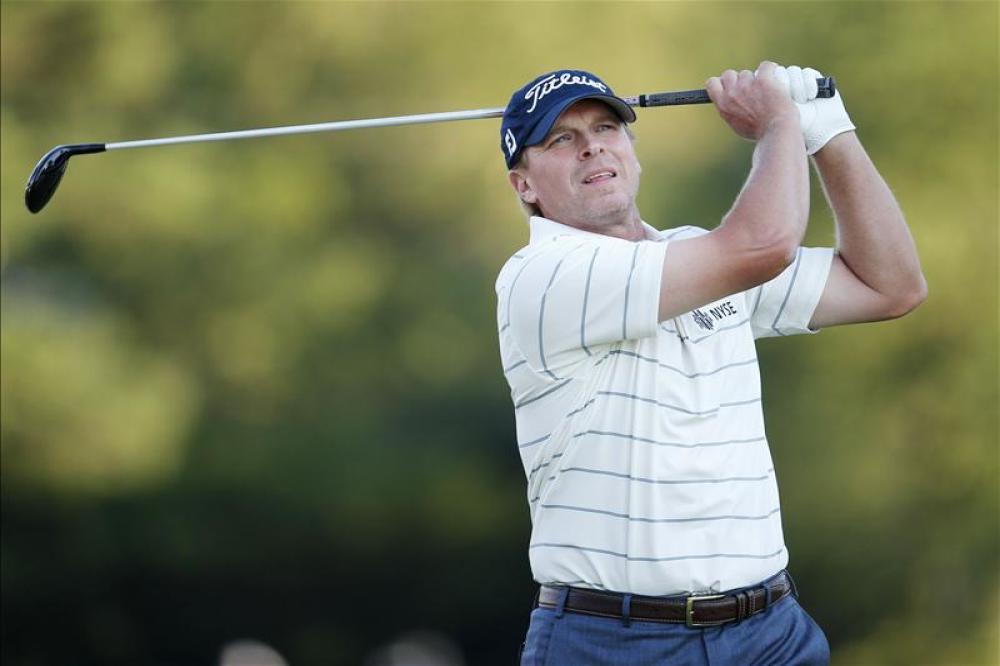 He was cut from the latter before pulling out of the European Tour's Omega Dubai Desert Classic after just one round due to back spasms and has subsequently withdrawn from both the Genesis Open and Honda Classic.

The 41-year-old is still making all the right noises about playing again and winning more majors but Stricker, who knows more about the Florida resident than most and is a close friend, has spoken to him and revealed his thoughts on the four-time Masters champion.

"He’s working hard at it, but I don’t think he’s doing that well right now physically," he said, according to Golf Channel. "Just the way he was walking (in Dubai) didn’t quite look right.

"He was walking really gingerly. It didn’t really look physically like he was ready to play."

Woods announced last week that he would not play in this week’s Arnold Palmer Invitational at Bay Hill, and it is open to debate whether he will be in any shape to make the trip to Augusta. 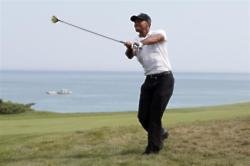 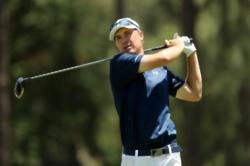