Guardiola Has Not Given Up on Roberts

Patrick Roberts has reportedly been told he could still have a future at Manchester City under Pep Guardiola. 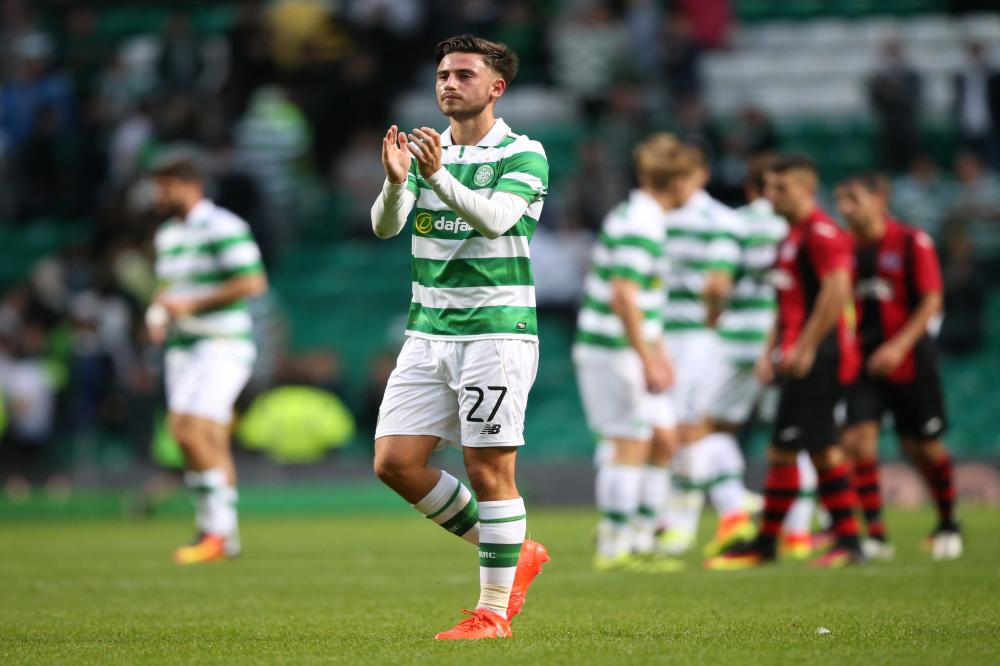 Guardiola has not given up on Roberts

The England under-21 winger has been on loan at Celtic for two seasons and has made just one Premier League appearance for the Citizens.

Leicester City requested last week that Roberts be included in the deal which would have brought Riyad Mahrez to Manchester, valuing the former Fulham academy graduate at £15m in the process.

Bosses at the Etihad, however, were quick to pour cold water on that idea, which ultimately saw Mahrez remain at the King Power Stadium.

There is a feeling at City that Roberts can still come good for them and he has received invaluable first-team experience playing for Celtic, even scoring against his parent club last season in the Champions League.

City paid £12m back in 2015 for the tricky starlet and have assured Roberts that Guardiola is receiving regular updates on his progress at Celtic Park.

It is understood the 21-year-old will be a part of City's pre-season plans which may finally see him given a chance to stake a claim for a senior squad place next season.