Arsenal are showing an interest in Juventus centre-back Daniele Rugani and could make a move in the summer. 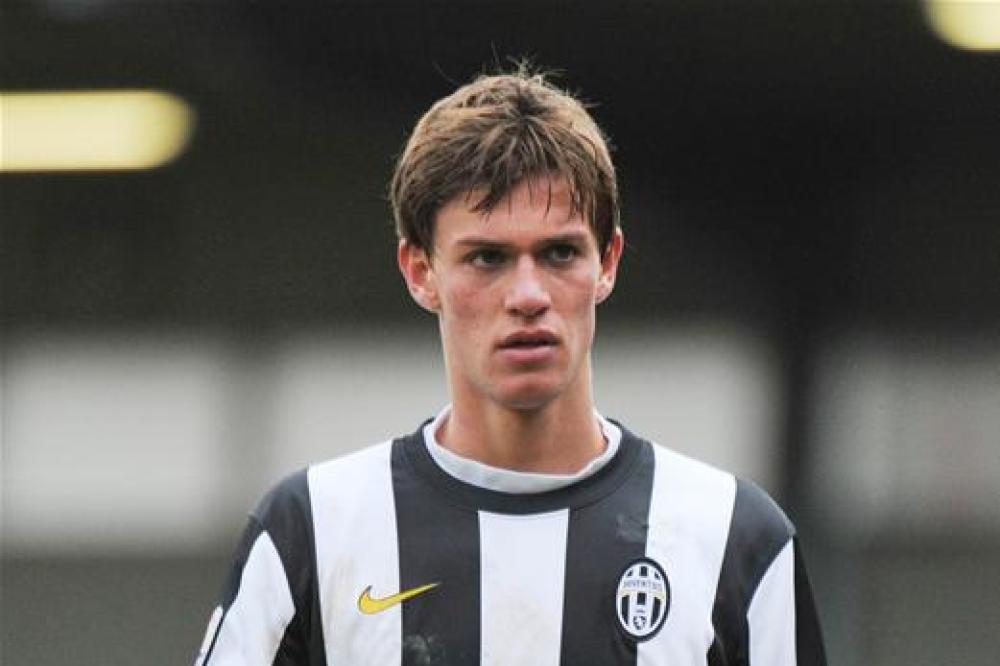 Gunners boss Arsene Wenger was exploring the possibility of signing a new defender during the January transfer window, and according to Rugani's agent Davide Torchia, the Juve star was on his radar.

However for one reason or another, the Gunners failed to make a bid as they focused on strengthening their attack with Pierre-Emerick Aubameyang and Henrikh Mkhitaryan both arriving.

Despite not making a bid, Torchia has now suggested that the north Londoners could move for the 23-year-old in the future, with a summer bid mooted.

'Daniele’s doing well, I’m happy for him,' he said. 'Arsenal? They didn’t launch any attempts for him. They expressed a liking for him but we have respect for Juventus.'

It remains to be seen if Juve would even entertain the idea of selling Rugani, but there is a chance the Gunners could test their resolve. 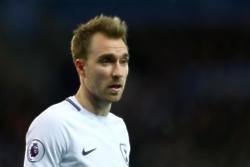