Gunners Short At the Back - Wenger

Arsenal boss Arsene Wenger says the Gunners are short at the back after failing to land any defenders in January. 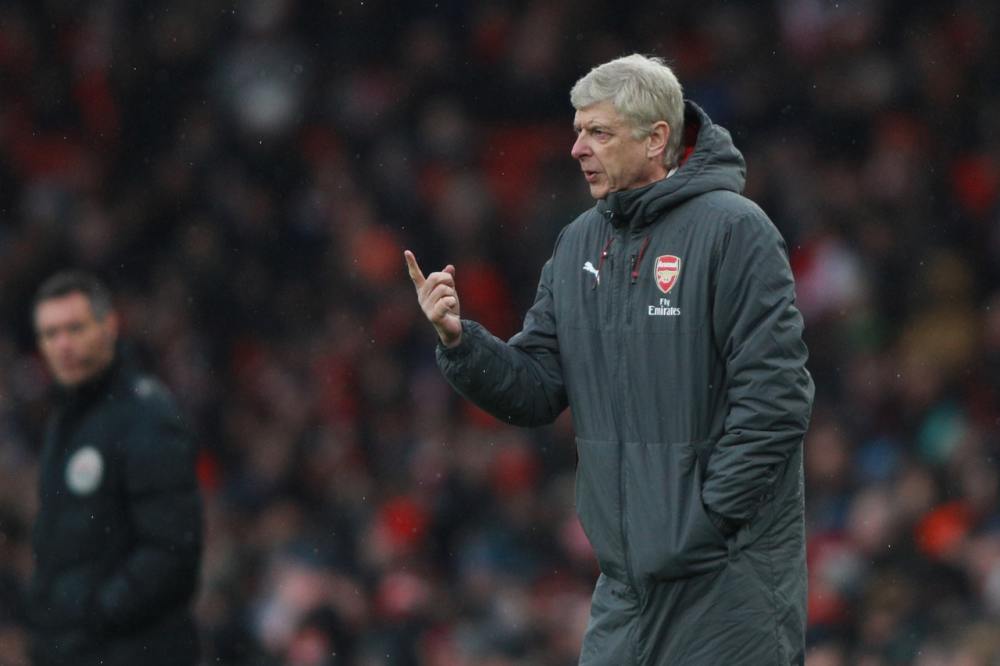 Gunners short at the back - Wenger

Wenger made a late bid to try and sign Jonny Evans from West Brom but their offer was turned down by the Baggies and Wenger says that now leaves them short at the back.

Overall Wenger says he is happy with the business he did in the transfer window but would have liked to add another defender.

When asked if he wanted a defender he said: 'Yes, because our defensive numbers are not good enough and that's where we needed some possible strengthening as well.

'I already talked about that and I believe we have to find an internal solution to our defensive problems, and that means everyone putting more effort in.

'But overall I am happy with the way things went in the transfer market.'