Arsenal are stepping up their efforts to secure Aaron Ramsey to a new deal, but may have to break the bank to keep him, reports claim. 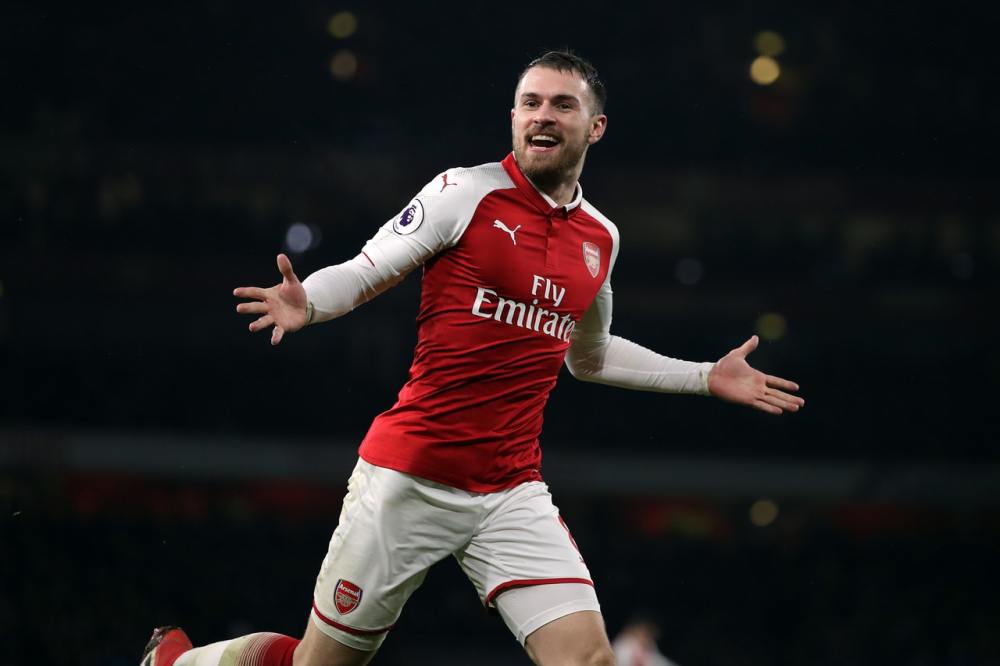 The Wales international, who is now back to full fitness, showed his class with a hat-trick in the 5-1 win over Everton at the weekend, and the Gunners are keen to get him tied down to a new deal as soon as possible.

Ramsey has just 18 months to run on his current deal, and although that should give Arsenal time to secure his future, they do not want him entering the final year of the contract.

The midfielder is said to be on just over £100,000 a week, substantially less than the pay packets now being picked up by Mesut Ozil, and new signings Pierre Emerick-Aubameyang and Henrikh Mikhitaryan.

Ozil’s contract is said to be worth £350,000 a week, and that could make negotiations tricky when it comes to trying to hammer out a deal with Ramsey, who will be expecting a big pay hike.

The same could be said of Jack Wilshere, who has yet to agree fresh terms and could leave for free in the summer, with Liverpool known to be keen.